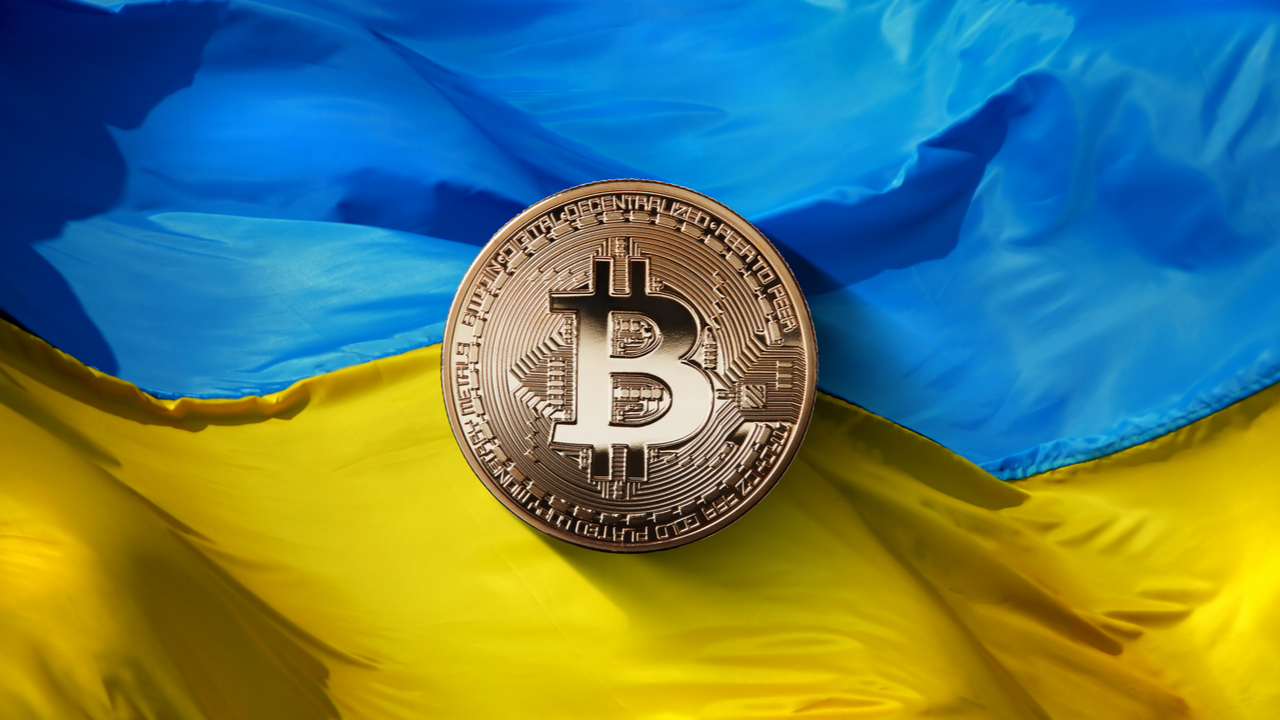 Following Russia’s invasion of Ukraine, volatility in bitcoin and ethereum prices intensified, with both falling to one-month lows on Thursday. Both have since moved away from these lows so far today, in what looks like temporal consolidation.


As of writing, cryptocurrency markets are up by over 7% on Friday, with bitcoin trading 8% higher heading into the weekend.

Friday’s move sees BTC momentarily rebound, and edge closer to the key $40,000 level, which it hasn’t hit since the beginning of the week.

Looking at the chart, the 14-day RSI has also tailed off slightly, and now looks to be consolidating below the 43.8 resistance.

As long as prices remain between the floor of $37,240 and ceiling of $39,640, market uncertainty will likely extend.

However, current sentiment seems to be more bearish, as the 10-day moving average continues to trend downwards.


The price of ETH was also marginally higher, as bulls seem reluctant to let the world’s second largest cryptocurrency fall below its long-term support.

Price strength also climbed, with the 14-day RSI breaking beyond its recent resistance point at 39.60, and currently is tracking at 40.80.

Following the move, ETH now sits slightly above a higher support of $2,550, a level which has birthed several bull runs in the past.

Despite this, traders are likely to remain cautious, as many fear that Russia’s invasion of Ukraine will only worsen, leading to investors taking a risk-off approach.

Do you expect ETH to decline further heading into the weekend? Leave your thoughts in the comments below. 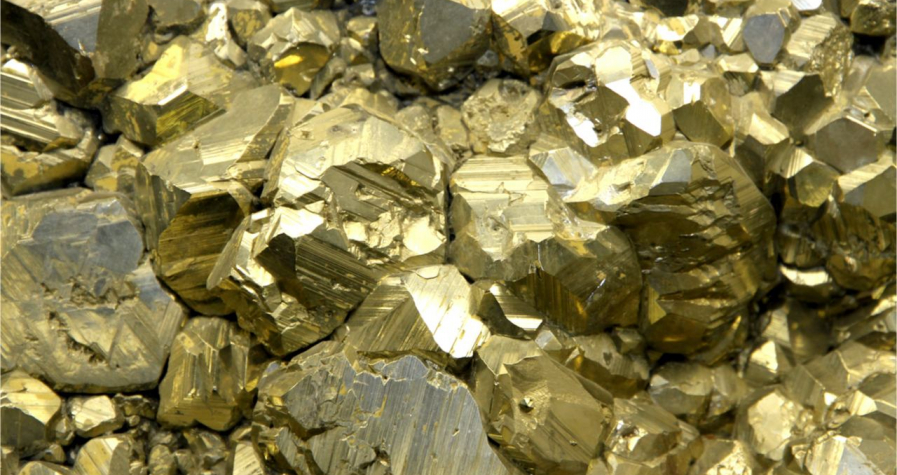