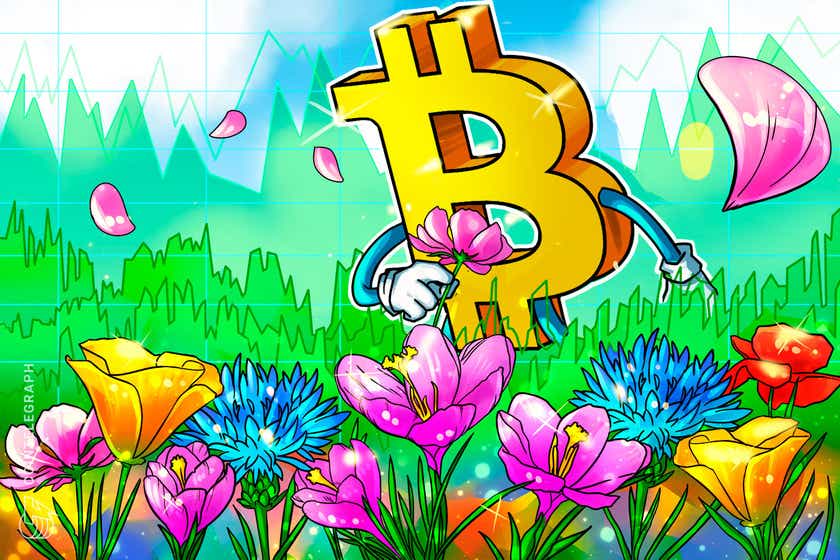 The Wall Street open challenges Bitcoin price strength, with thousands of dollars added in the past 24 hours.

Bitcoin (BTC) checked its latest gains at the Wall Street open on Mar. 1 as bulls sought to defend $44,000 highs.

Data from Cointelegraph Markets Pro and TradingView followed BTC/USD as it declined from its local peak of $44,980 on Bitstamp at the opening bell.

The second day of trading with armed conflict in Europe as its background, March 1 continued a surprisingly cool phase for U.S. equities, with only oil showing the knock-on effects of the conflict between Russia and Ukraine.

Bitcoin, by contrast, held onto the majority of its advances, which had been rekindled in earnest on March 1. Versus the same time a week ago, BTC/USD was up 17% at the time of writing.

Compared to the S&P ($ES), Crude, Dollar, and Gold. pic.twitter.com/zXTHaAUByR

“Forty-four thousand dollars has been tested a million times, wouldn’t wanna be caught shorting that,” popular Twitter account DonAlt summarized as part of a post about low timeframes.

“$40 tho good support if we should get a surprise dip.”

“Bitcoin is proving itself as a safe haven in times of global uncertainty. It has outperformed every other asset class by orders of magnitude since the Ukraine invasion,” Charles Edwards, founder of crypto fund Capiole declared.

At the time of writing, BTC/USD was declining towards the $43,600 zone previously highlighted by fellow analyst Nebraskan Gooner as a necessary zone to hold for the daily close.

Low time frame traders need to be on the lookout for a close below $43,600

Activity related to Bitcoin and Ether (ETH) wallets, in particular, continued to grow. 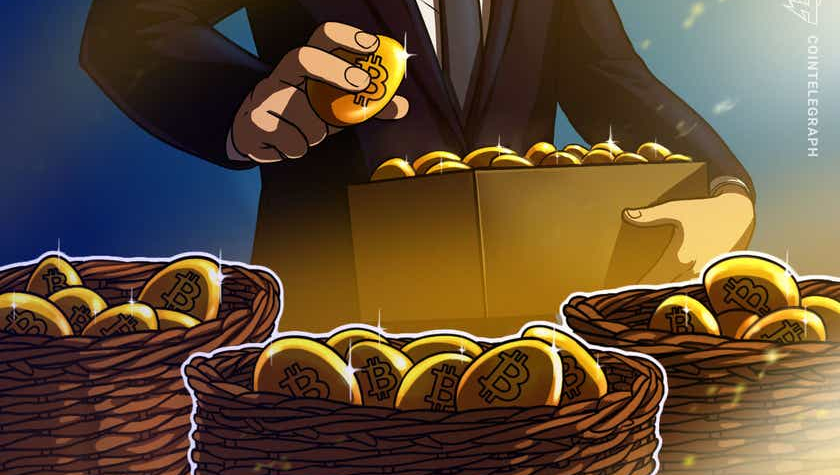 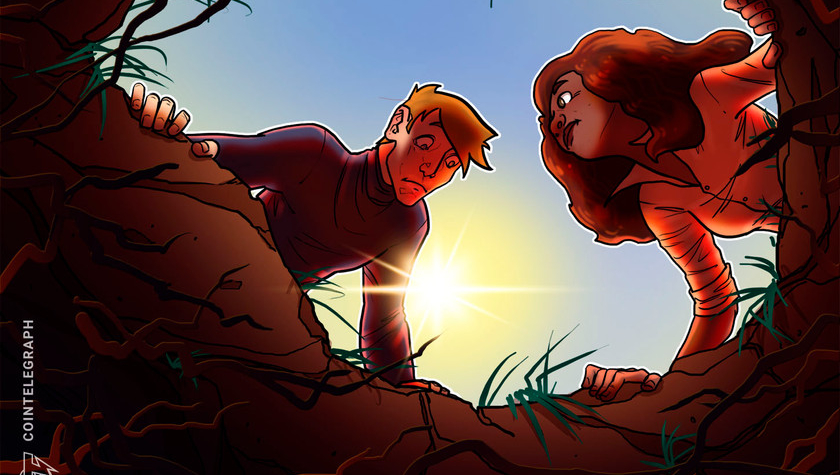