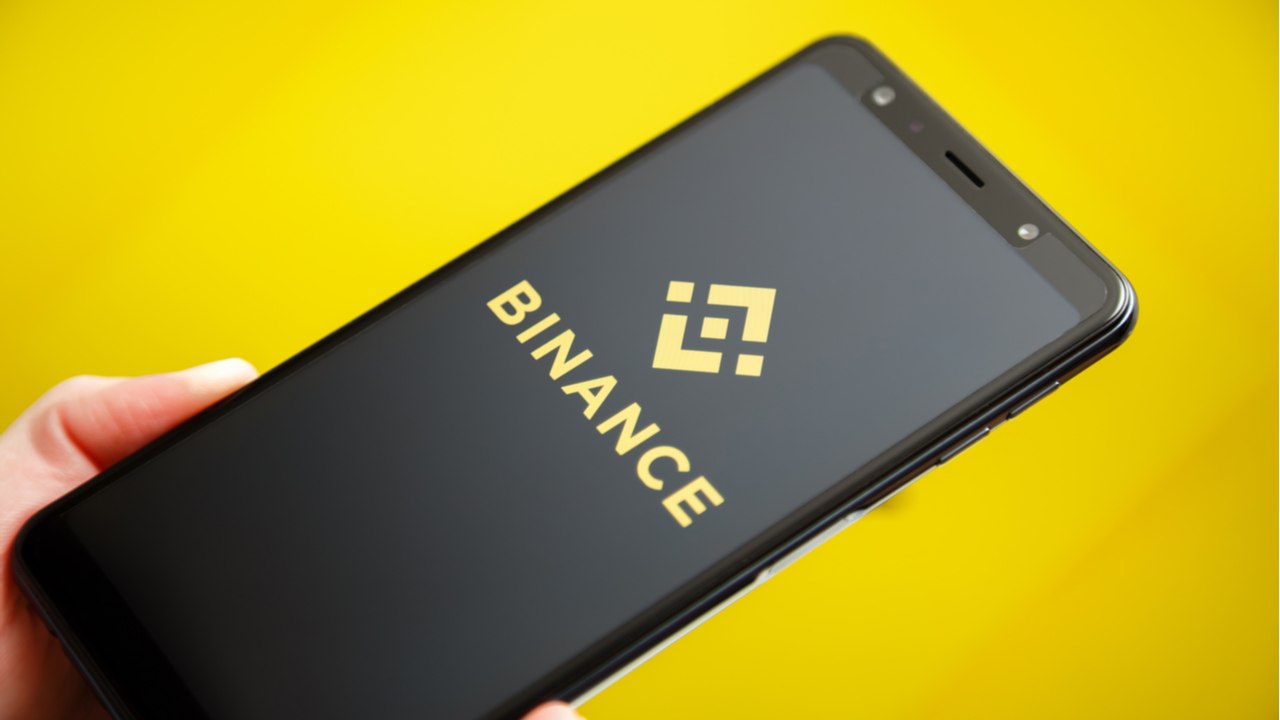 Binance, the biggest cryptocurrency exchange by trading volume, has announced a series of humanitarian aid actions it will take to support Ukrainians. The exchange stated it will donate a minimum of $10 million to help the Ukrainian people through the Binance Charity Foundation. Binance also announced it was kickstarting a crypto-first crowdfunding site to coordinate donations to the Ukrainian cause.

Binance, one of the leading exchanges in the cryptocurrency sphere, has announced its intentions to help the people of Ukraine in light of the current conflict. The exchange announced it will donate at least $10 million to support humanitarian efforts to improve the situation of Ukrainian citizens in the midst of the conflict. The donation, which will be made by the Binance Charity Foundation, will be divided between nonprofit and governmental organizations present in the country.

Among these organizations is UNICEF, which has a long history of collaboration with the exchange in humanitarian causes. Other organizations that will manage part of the funds include UNHCR, the UN Refugee Agency, Isans, and People in Need, which will focus their efforts on supporting displaced children and their families.

To coordinate the assistance of third parties that also want to donate, Binance launched a crowdfunding initiative called “Humanity First – Ukraine Emergency Relief Fund,” where anyone can put part of their crypto funds towards this initiative. According to the exchange, these funds will be directed to “help provide emergency relief to refugees and children and to support logistics on the ground such as food, fuel, and supplies for refugees.”

Binance has already donated 16,042 BNB to this fund, which at the time of the donation was equivalent to $6 million. Other donors have also already contributed to the fund. At the time of writing, there were more than 370 transactions made to the addresses linked to this fund, with the total donated coming to 148.25 BTC, worth approximately $6,443,051.

Binance has not been the only actor coordinating donations related to the Ukraine conflict. The Ukrainian government started asking for cryptocurrency donations directly on Saturday, through its own addresses posted on social media, accepting bitcoin, ether, and USDT. The crypto community has already donated more than $10.6 million across 13,670 transactions directed to the aforementioned addresses.

What do you think about Binance’s donation and its Ukrainian cryptocurrency fund? Tell us in the comment section below. 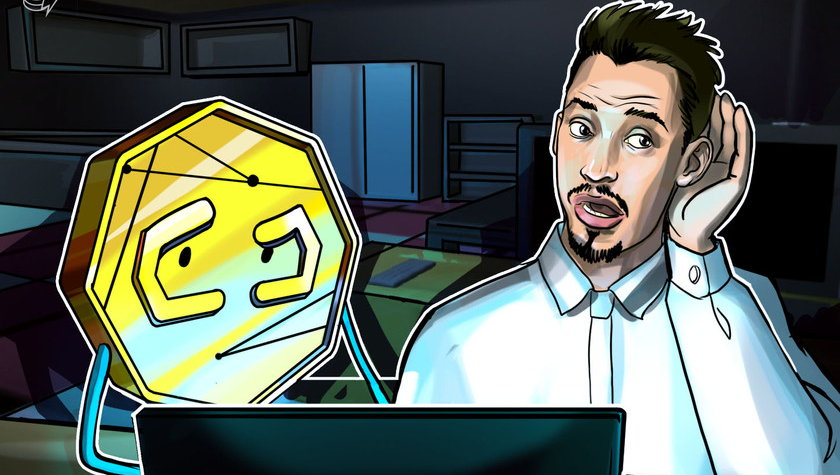 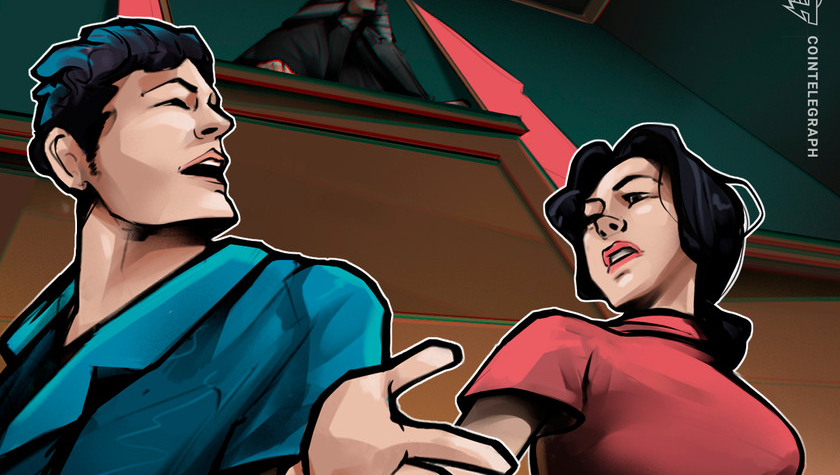