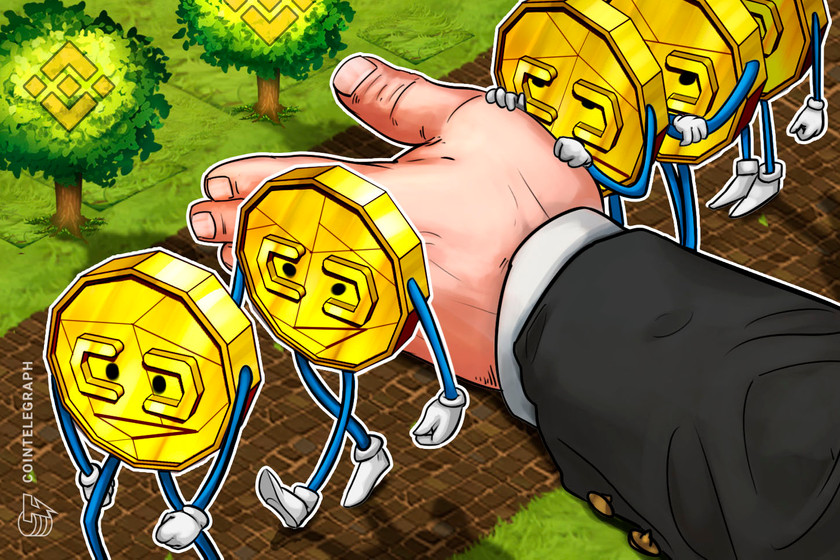 Leigh Travers feels that a change in Australia’s government could slow down work on crypto regulations that could prove that the industry is already operating at a higher level than traditional finance.

As the struggle for regulatory clarity down under rages on, Binance Australia’s CEO Leigh Travers thinks that such a framework will prove the crypto industry “holds itself to a higher standard” than many believe.

Travers spoke with Cointelegraph on Tuesday about the current state of local crypto regulatory efforts and how the opportunities available in the industry are restricted by the lack of clarity.

That lack of clarity was cited as the reason why the Commonwealth Bank of Australia (CBA) has indefinitely postponed a pilot program for its crypto trading services last month. Although there are no rules on the books directly prohibiting CBA’s new service, Australian financial regulators pushed for a pause on the services because of absent consumer protections.

Without the regulations in place to allow such crypto services to operate, they cannot prove their viability.

“People in crypto want to prove that they hold themselves to a higher standard than what people think they actually are.”

Travers believes a prudent regulatory regime would make that higher standard apparent to Australians. With or without new regulations, blockchain analysis firm Chainalysis made it clear in January that when it comes to financial crimes, “cash is still king.”

Another way Travers said the crypto industry sets itself apart from traditional finance is that crypto such as Bitcoin (BTC) and Ether (ETH) do not easily fit into any existing classification for property or financial products. Cryptocurrency is currently categorized as property in Australia.

Travers said that the distinction between crypto and other assets could expand over time as decentralization increases, adding that “crypto fits across different products,” which only compounds the difficulty in responsibly regulating it.

Travers called Senator Andrew Bragg one of the champions for crypto on the Liberal side, but the local industry may be at a loss for such a champion now that the Labor Party has assumed power for the first time in nine years.

He said that the former majority Liberal Party saw the industry “with high paying jobs and contributions to the economy” as a good thing. He worries that the work already underway on new regulations will slow down considerably because “Labor is not immediately focused on blockchain or crypto,” which could put the domestic industry at a disadvantage:

“This industry is crying out for clearer regulation because it’s tough being a service provider in this environment.”

Overall, Travers seems bullish on crypto. He shared his conviction in the future of nonfungible tokens (NFTs) and the various roles they could play in society.

In the short term, he admitted that the way of NFTs is still uncertain and would likely continue to be simple art pieces, but that the long-term implications for NFTs were far-reaching for property rights and intellectual property. He said that he thinks “NFTs are going to be enormous. Intellectual property is why Disney is such a huge company.”

Despite the ongoing price crash where BTC has dipped below its realized price for the first time since March 2020, Travers is generally bullish on the industry. He noted in the short term, “crypto will struggle as so much is macro-driven,” but that it is just a matter of time before the tide changes back for the bulls:

“When the fear of higher interest rates is diminished, crypto will catch that wind and make more opportunities when everything has been sold off.” 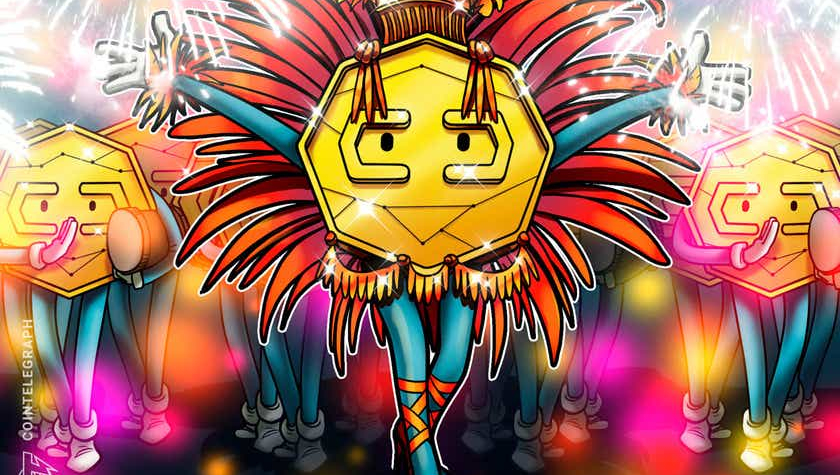 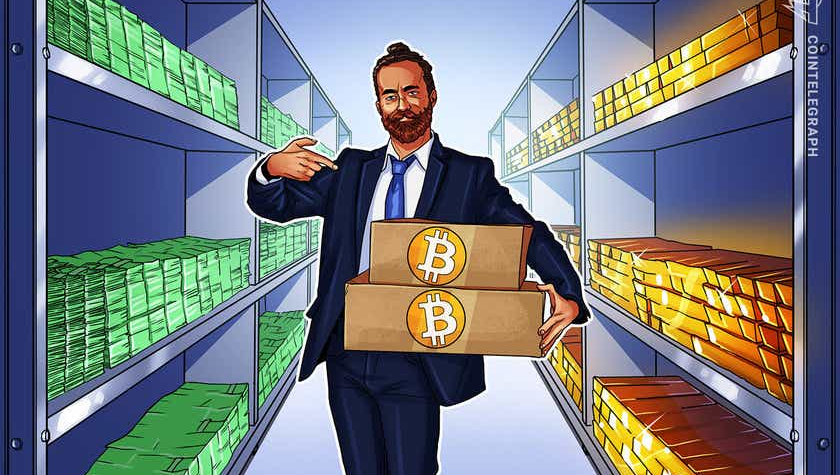 Bitcoin steadies as gold hits $2K, US dollar strongest since May 2020