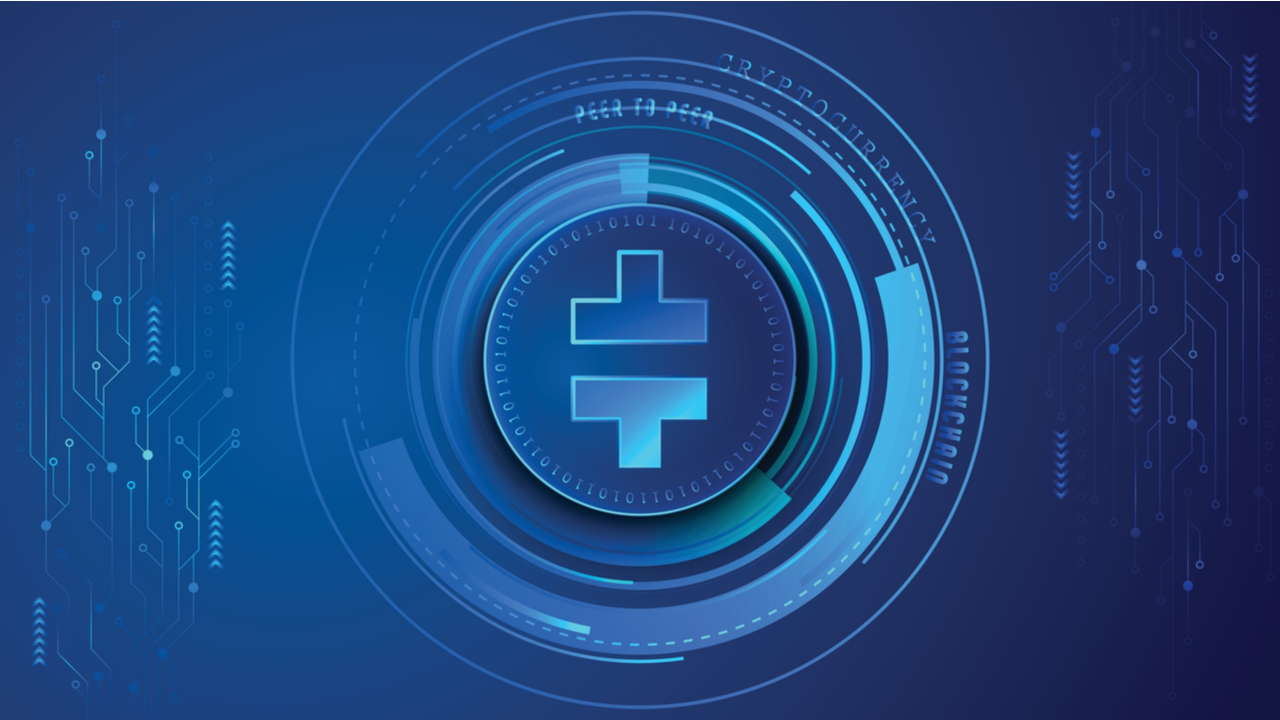 THETA was trading higher on Tuesday, as prices rebounded, moving away from multi-year lows in the process. HNT also rallied, climbing by as much as 20% earlier in today’s session.

THETA was one of the most notable movers during today’s session, as prices gained by nearly 20% earlier in the day.

Today’s surge saw THETA move away from yesterday’s bottom, which is the lowest level prices have been since December 2020.

As of writing, prices are now back above $1.00, and are trading slightly above a key support point of $1.14.

Should this floor begin to stabilize, we could see bulls slowly re-enter the market, and gradually look to regain price momentum.

For this to happen, the 14-day RSI must remain above its own support point at the 40 level, and move to break past resistance of 42 thereafter.

HNT was another big mover on Tuesday, as prices rebounded, ending a streak of four straight daily declines.

Helium hit an intraday high of $10.21 earlier in today’s session, which comes less than a day after trading at a low of $7.45.

Despite these declines, prices rose by as much as 23% today, moving past resistance of $9.80 in the process.

However, following the earlier breakout, momentum in HNT has slightly eased, with prices once again trading below $10.

This is likely a result of the Relative Strength Index finding a support point of its own at 50, with previous bulls using this as an ideal exit point.

Overall, the bullish momentum still remains, and should we see a breakout above this ceiling, the traders will likely look to target the $12 level.

Is HNT going to hit $12 before the end of the week? Let us know your thoughts in the comments. 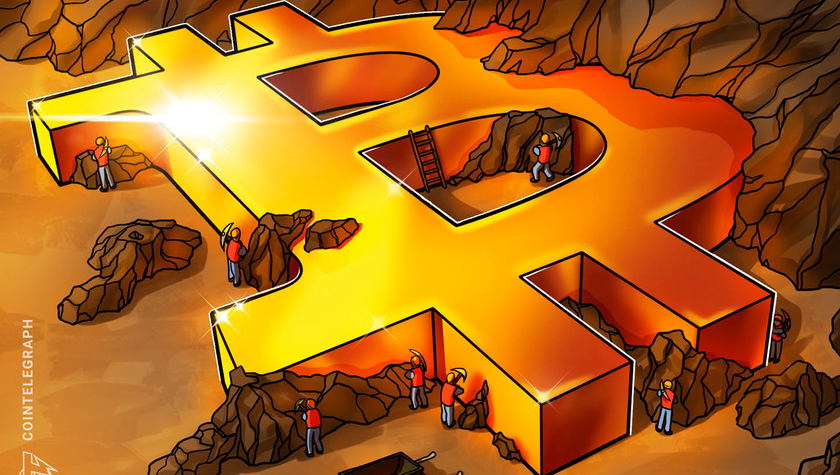 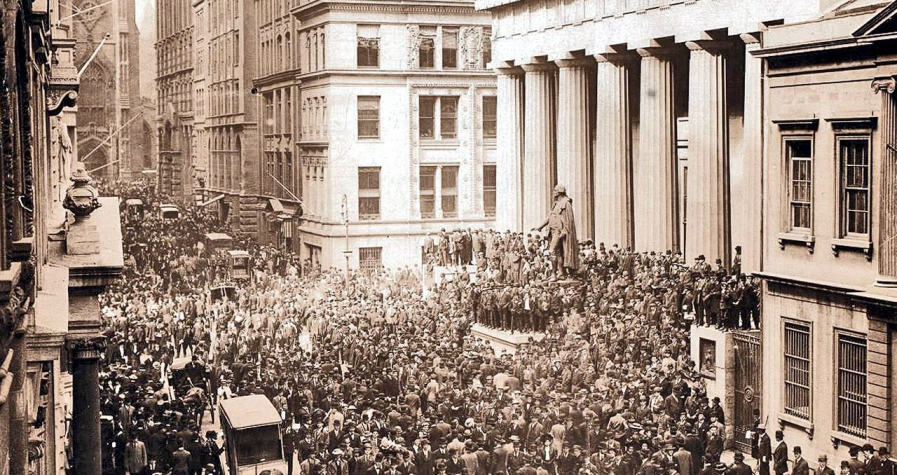