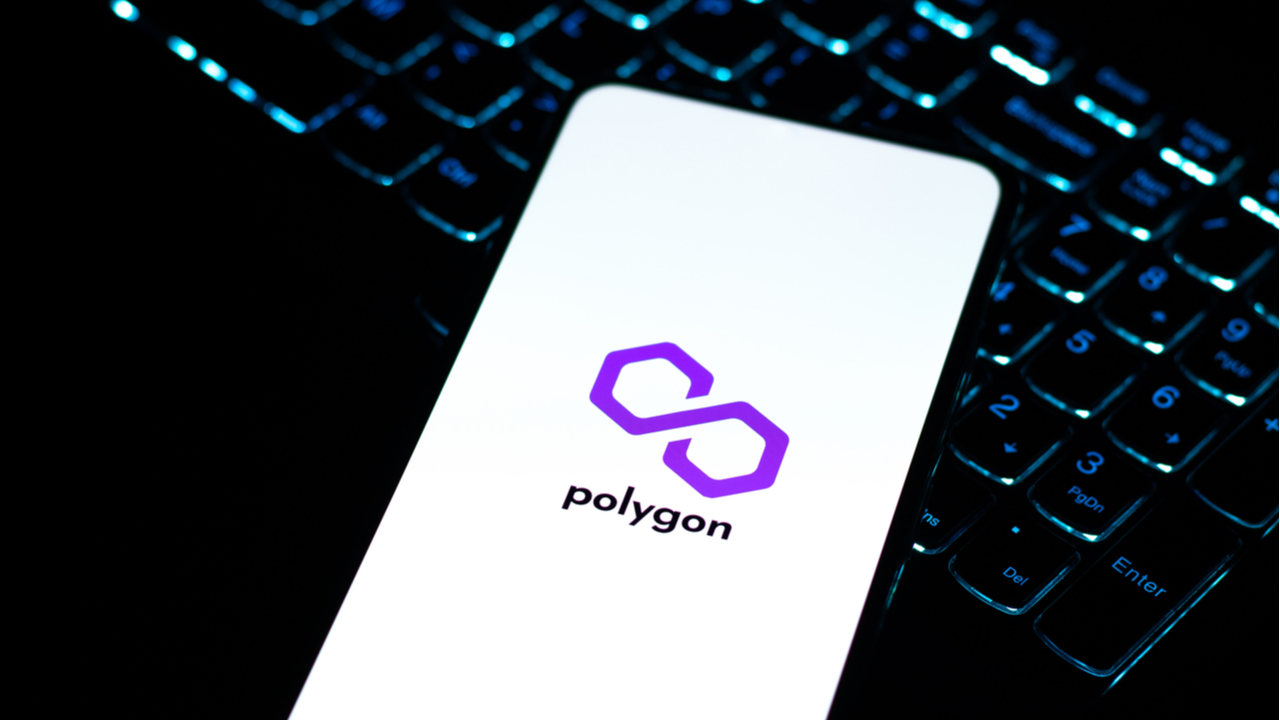 MATIC was one of Friday’s notable movers, as prices of the token rose for a fifth consecutive session. This came as crypto markets were mostly in the green for the majority of the day’s session, with AAVE hitting a two-week high.


MATIC was a notable mover on Friday, as prices of the token rose for a fifth consecutive day of trading.

Prices rose to an intraday peak of $0.5933 earlier in today’s session, hitting their highest level since June 26 in the process.

This move pushed the token close to its resistance level of $0.6000, with some bulls opting to liquidate positions around that region.

As seen from the chart, the last time prices traded around this ceiling there was a high level of uncertainty, and likely knowing this, bulls decided to secure gains at this mark.

If we were to see a move beyond this point, then it is likely that we would require an increase in relative strength, which is currently facing an obstacle of its own.

As of writing, the Relative Strength Index is tracking at 57.15, which is slightly below a resistance level of 57.50.


AAVE was also in the green during Friday’s session, as prices rose to their highest point in over two weeks.

This move saw the token climb to its highest point since June 26, which is similar to the height reached by MATIC earlier today.

Another similarity with AAVE and MATIC sees the former also hitting a resistance point, not only in price but also in terms of relative strength.

Earlier gains faded following a breakout of the ceiling at $73, which likely came as a result of the 14-day RSI hitting its own ceiling at 54.

Despite this, AAVE bulls likely have their eyes set on the $80 point, however until the RSI ceiling is broken, bullish sentiment may remain muted.

Do you expect AAVE to make further gains this weekend? Let us know your thoughts in the comments. 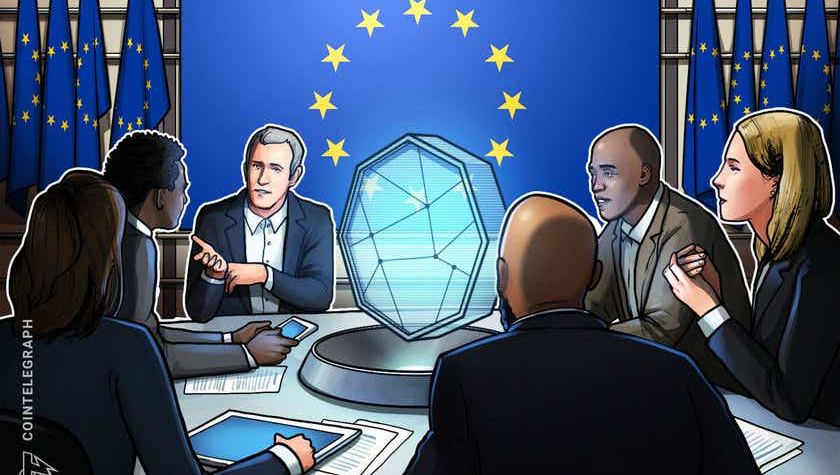 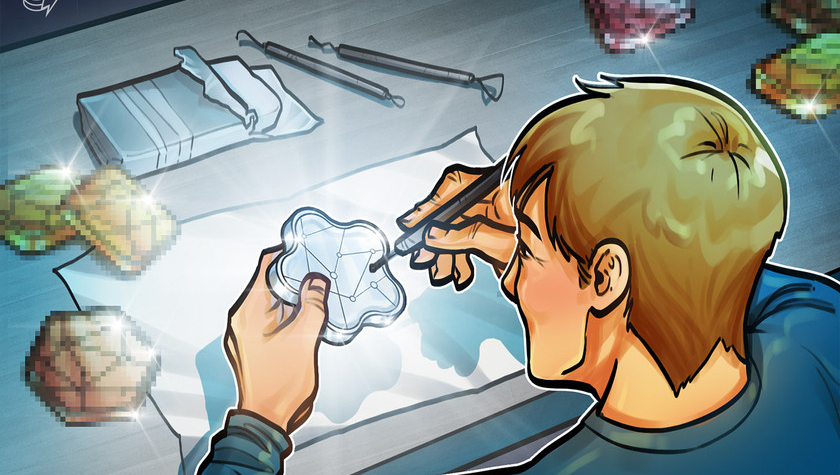 How to get premium high-resolution metaverse and NFT images