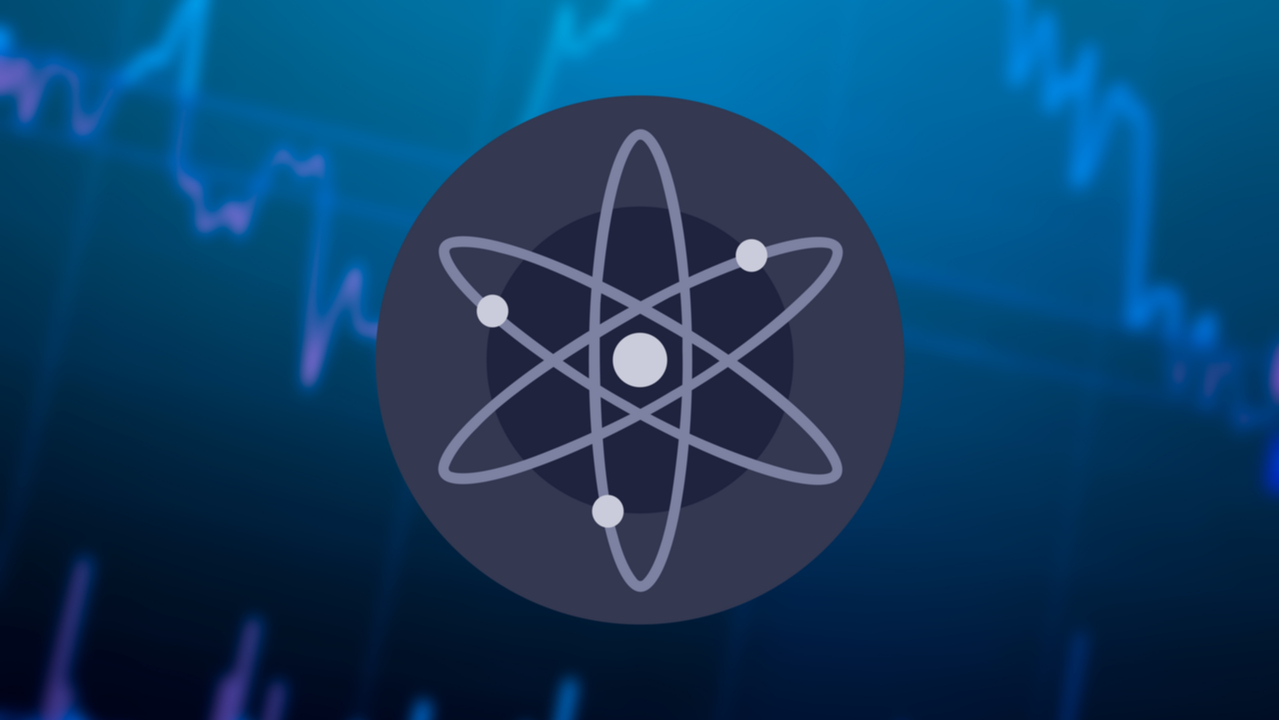 The token rose to an intraday peak of $8.33 to start the weekend, as prices have so far increased by over 12% in today’s session.

This latest move saw ATOM/USD move closer to its resistance level of $8.90, which seems to be the last remaining hurdle in the way of the $10 level.

Looking at this chart, today’s gains began to ease as the 14-day RSI indicator hit a ceiling at 51, and is currently tracking at 49.

Following a four day win streak, bulls seem to be securing gains, however we could see this run continue, should relative strength pass its currency resistance level.

On the other side of the spectrum, the tezos XTZ token had fallen for four consecutive sessions prior to today’s rally.

This surge in price, which currently sees XTZ trading nearly 8% higher, came as bulls bought the token at its recent support level near $1.33.

Following a false breakout on June 19, tezos has managed to trade above this floor, and bulls ensured that was once again the case, despite this week’s increased volatility.

Overall, the token is currently 7% lower from the same point last week, however the 10-day (red) moving average, shows that short-term momentum is still somewhat higher.

Should there be a cross of the 10-day and 25-day MA’s, not only could there be a break of the $1.70 resistance, but also a true attempt from bulls to recapture the $2 mark.

Will wee see any more gains in XTZ this weekend? Let us know your thoughts in the comments. 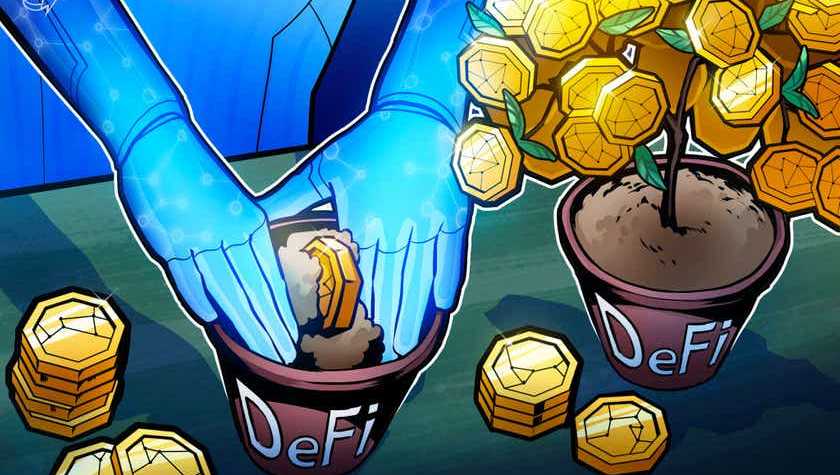 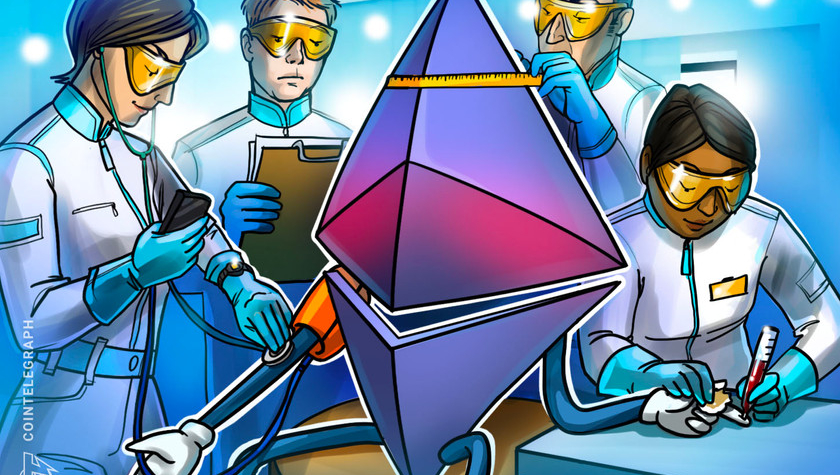