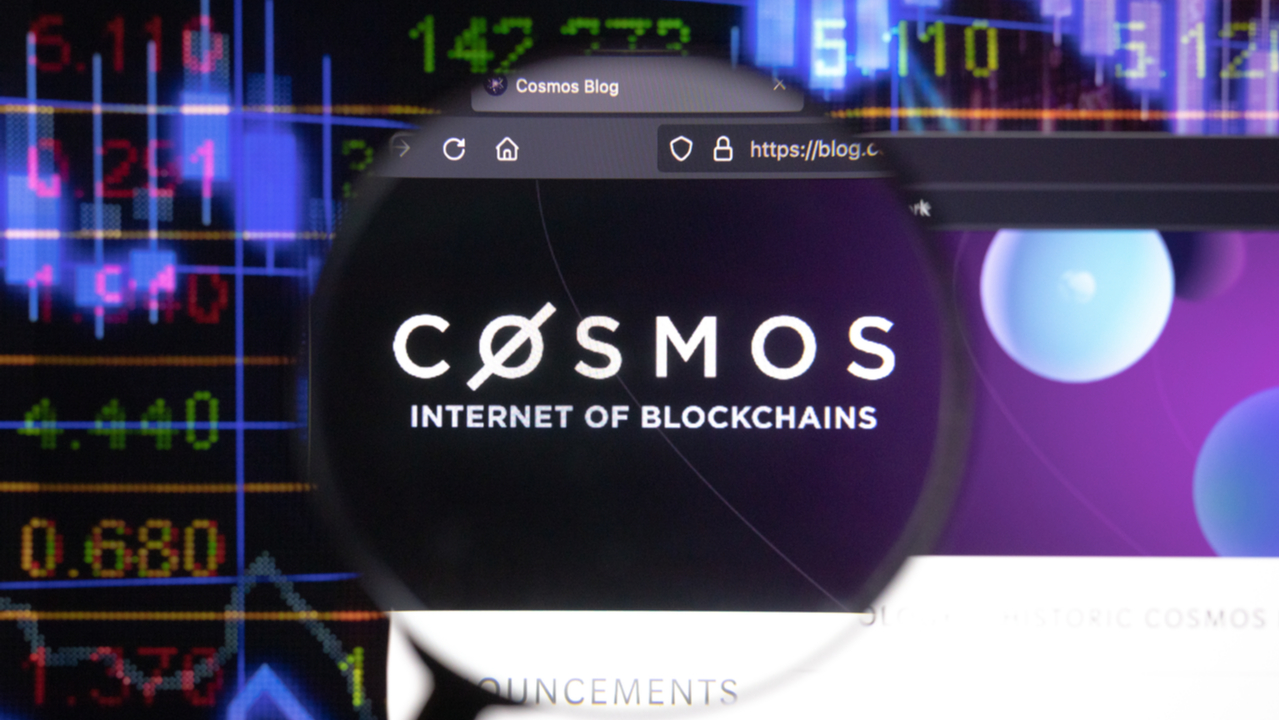 ATOM moved closer towards a one-year low on Wednesday, as prices dropped by nearly 10%. This came as DOT also declined during today’s trading session, when global crypto markets fell by over 3% as of writing.

On Wednesday, ATOM was one of the biggest movers in the session, as it fell by nearly 3% lower during hump-day.

ATOM/USD slipped to an intraday low of $10.47 during today’s stretch, which came following a peak of $11.73 on Tuesday.

This bottom saw prices move towards their long-term support level of $10.30, a level which was established last week, after prices dropped to multi-month lows.

As of writing, prices are down 8.46%, with the 14-day Relative Strength Index (RSI) also lower, trading almost below 30.

Looking at the chart, the index is marginally above 30, after failing to break beyond its own resistance level of 33.

With prices being so close to a floor, the automatic view would be that we are set for a drop, which could see us recapture recent one-year lows.

DOT was also down during hump-day, as prices slipped by over 8%, with prices falling for two of the last three days.

Following an intraday high of $11.14 over the course of Tuesday’s session, DOT/USD dropped to a low of $9.78 earlier today.

As prices declined, bears began to outline potential target points, with the floor of $8.40 a level of interest for those expecting further declines.

This support level was first established six days ago, when prices fell below $7, hitting their lowest point since January 21 as a result.

Although this floor has proven itself to be firm, price strength is still currently oversold, with the RSI tracking at 35.33.

This point is a floor in its own right, and as long as it remains firm, we will likely not see any further drops in price in the next few days.

Do you believe $8.30 is the true floor in DOT? Let us know your thoughts in the comments. 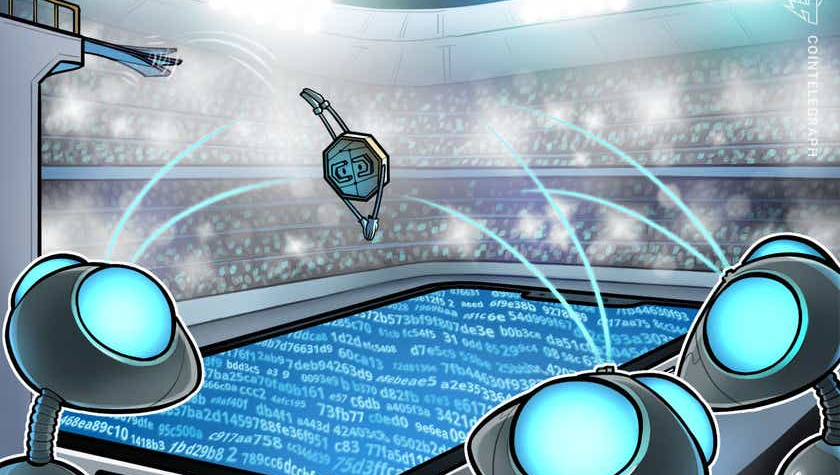 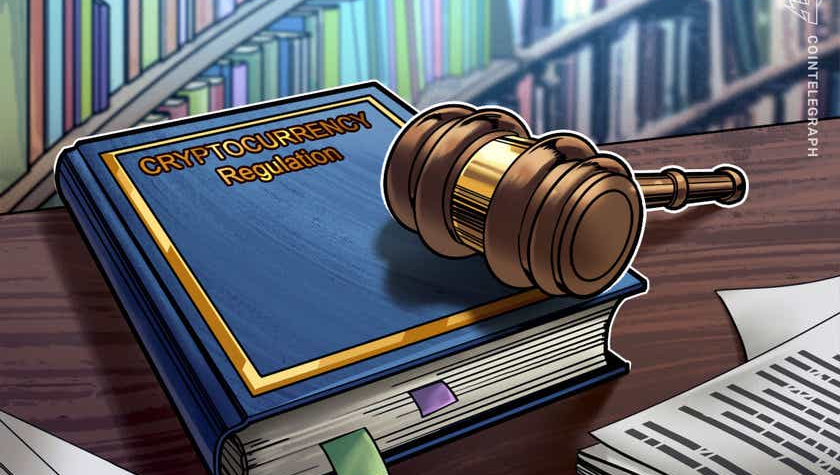