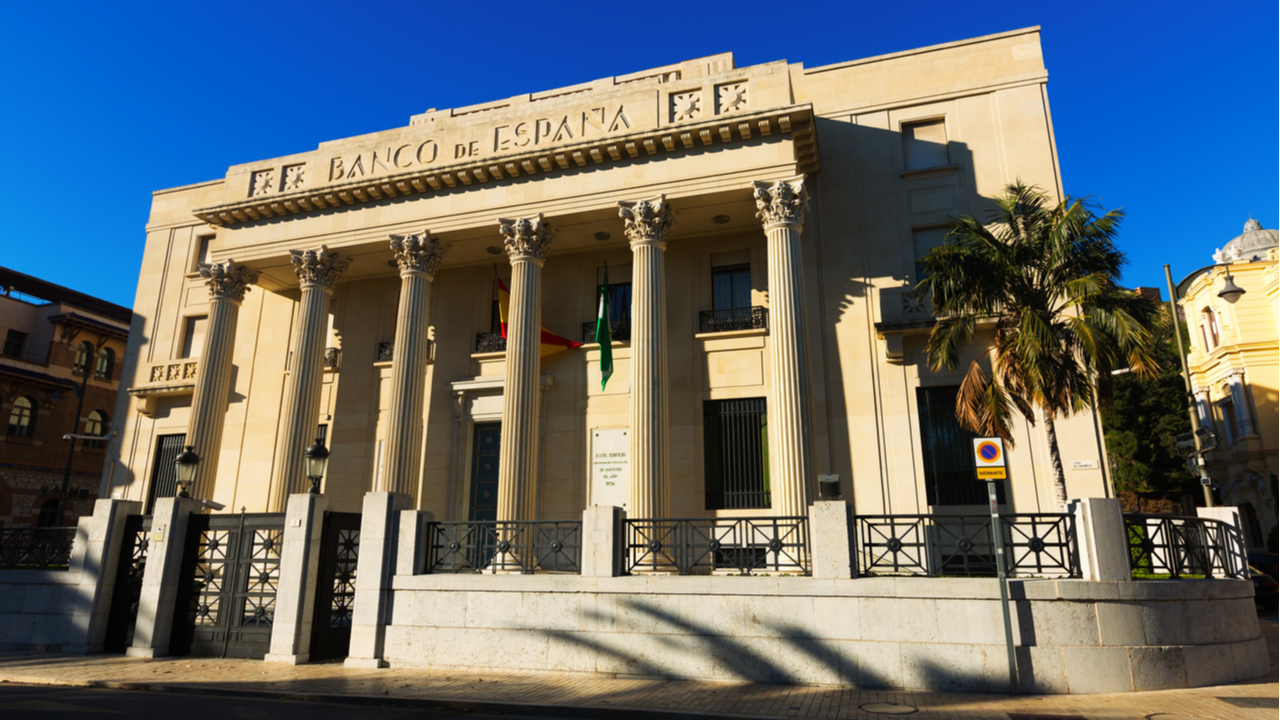 The deputy governor of the Bank of Spain, Margarita Delgado, gave her opinion about cryptocurrencies and how they are increasing the risks in today’s economy. At an event hosted by PWC called “A climate of change,” Delgado explained that the continued and extended use of cryptocurrencies might bring different kinds of risks to the 12% of the population currently holding crypto.

The deputy governor of the Bank of Spain, Margarita Delgado, has issued her opinion about the use of cryptocurrencies and how they might affect the country’s economy. The statements were offered in a speech given at an event hosted by the multinational professional services network PWC, called “a climate of change,” which centered its focus on the changing nature of the financial world.

The deputy governor stated that the extended use of cryptocurrencies brings a series of risks to the system, including the general lack of knowledge that the people using these assets have on the subject. Amongst the other risks are the obscurity linked to the decentralized finance segment, which can incite over-leveraging and cause payment problems. On the effects that the crypto segment might bring into other markets, Delgado detailed:

Its high volatility can have a contagious effect on other markets, due to the panic and overreaction that can be transferred to other trading environments.

Delgado also made reference to the effect that investing and holding cryptocurrency assets might have on traditional banking, due to the rise of a mixed sector that offers both services to its customers. She stated that the introduction of the assets would create a “very relevant increase in the patrimonial and reputational risks.”

The Bank of Spain has already raised the alarms when it comes to traditional banks introducing cryptocurrency-based services to customers. The governor of the Bank of Spain talked about the dangers of this association in his appearance at the II Finance Observatory in February, stating in the same way that this exposure to cryptocurrency assets would bring new risks to the banking sector.

Finally, Delgado estimates that 12% of Spanish citizens possess some kind of cryptocurrency asset, so this kind of debate must be raised in order for them to ascertain the whole picture on the subject of crypto. On this, she concluded:

It would be necessary to check whether these investors are fully aware of the risks to which they are exposed or have simply been pushed by expectations of extremely high revaluations.

What do you think about the remarks made by Margarita Delgado on the risks that cryptocurrencies could bring? Tell us in the comments section below. 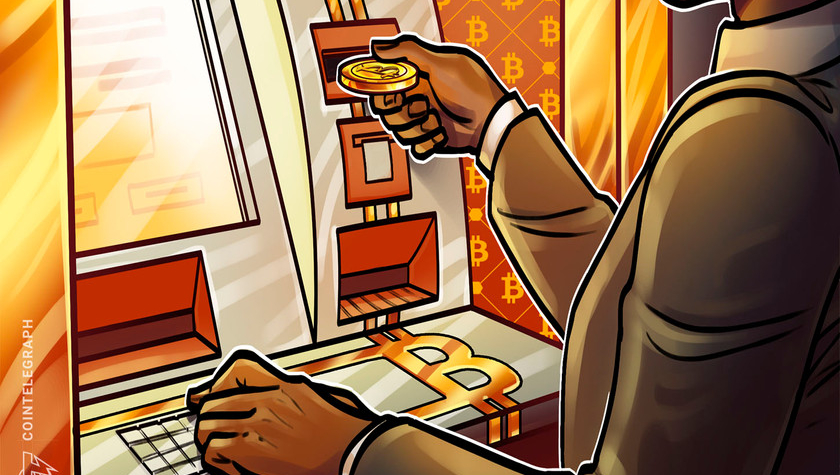 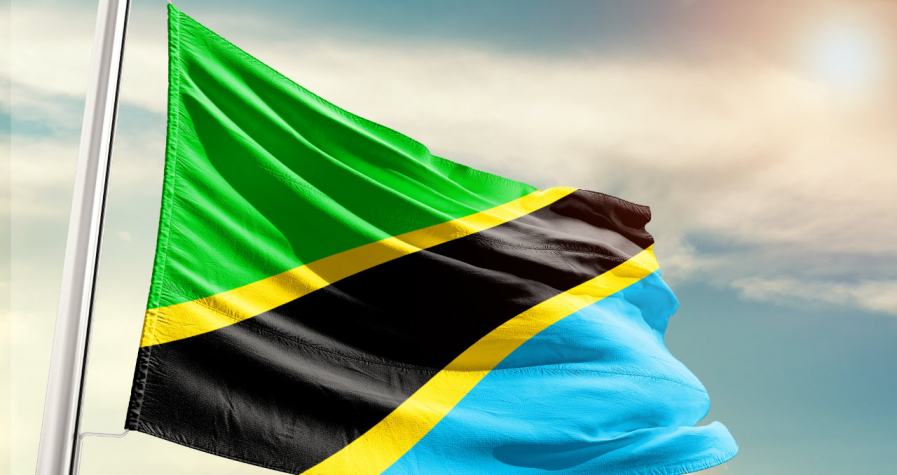