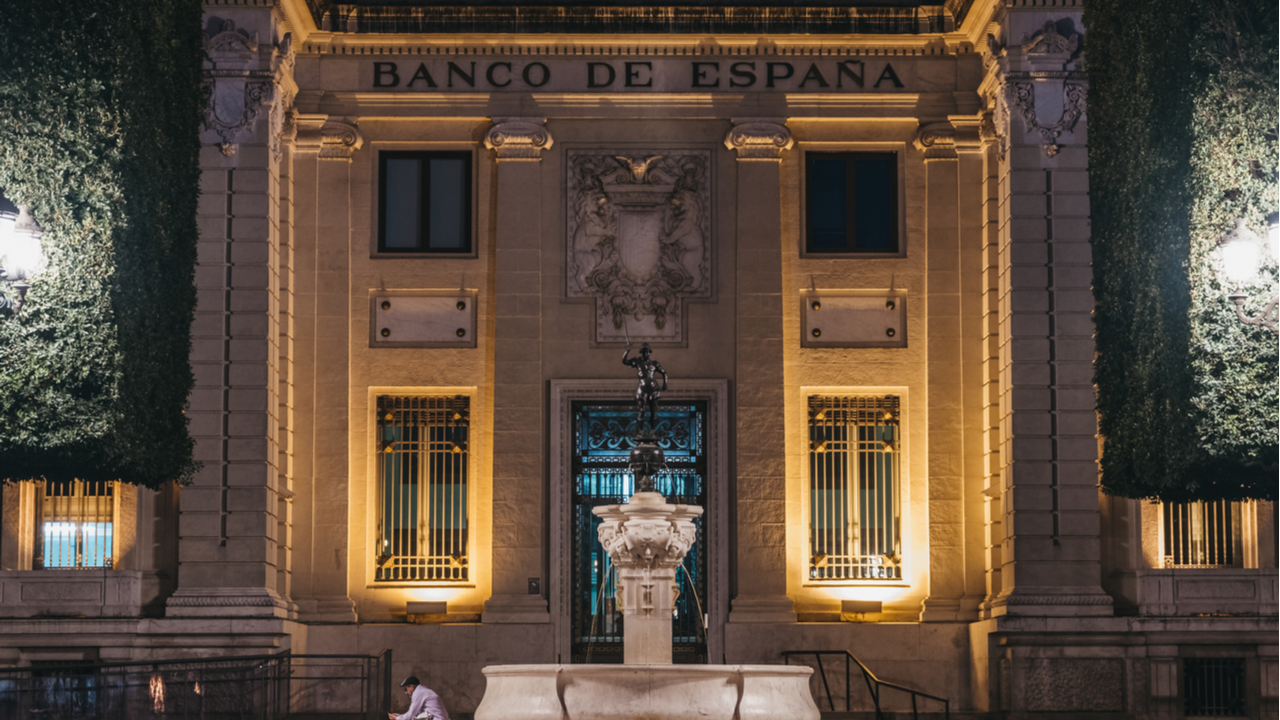 The Spanish central bank, Bank of Spain, has warned users about certain actions banks can take if they detect cryptocurrency purchases. In a post published on its web page, the institution explains that traditional banks have the ability to block these transactions if they suspect there are suspicious circumstances involved, such as those related to identity theft or money laundering.

The Bank of Spain has issued a post explaining to users the potential actions that commercial banks can take when detecting a cryptocurrency-related purchase. First and foremost, the bank explains that according to Spanish and European supervisors, these assets are not fit as payment methods or investment vehicles.

The bank also explains that accounts can be blocked as a result of suspicious behavior associated with identity theft. It explained:

It may happen that the bank has suspicions that identity theft with credential theft is taking place. There are frequent cases of fraud in which there is fraudulent access to the accounts of the clients of an entity after having stolen their passwords from the client, and which end in a transfer to acquire cryptocurrencies.

This might trigger alarms integrated into the banking system and prompt the aforementioned block to protect the customer.

However, there are other reasons that might prompt a transaction restriction. The post goes on to explain that clues linking funds transacted with money laundering can also cause the block of a cryptocurrency purchase transaction. In this sense, the bank clarified:

It may also happen that the bank classifies this type of operation as high risk and decides to require additional controls, such as making a phone call or asking you to come to the branch.

Banks must comply with a series of laws that prevent them from incurring these kinds of transactions that might be used to launder funds or could be used to finance terrorism around the world. However, it was also explained that banks cannot do this without maintaining a line of communication with the affected user, giving a general reason for the block of the transaction. In some cases users may be asked to visit a bank branch. However, the post says banks are to remain flexible depending on the health status of the customer and the distance from their residence.

Europe is currently drafting MiCA, the Markets in Crypto Assets regulatory framework, that will better clarify the attributions of each one of the organizations regarding cryptocurrency and its associated actors.

What do you think about the warning of the Bank of Spain on cryptocurrency purchases? Tell us in the comments section below. 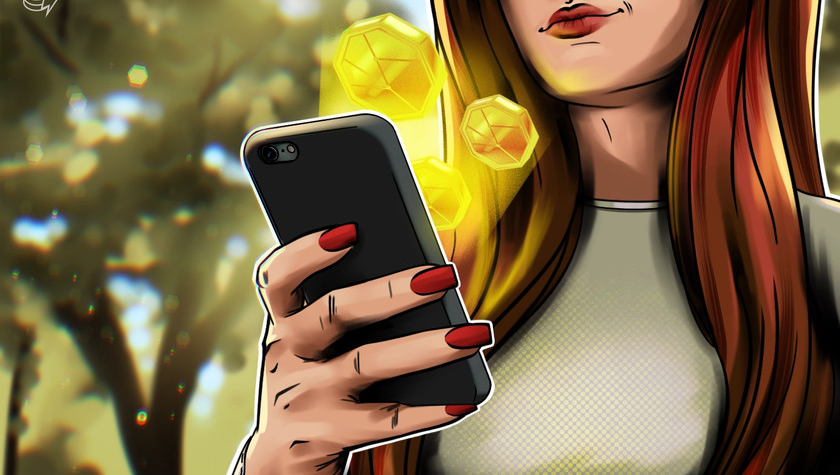 85% of merchants see crypto payments as a way to reach new customers: Survey 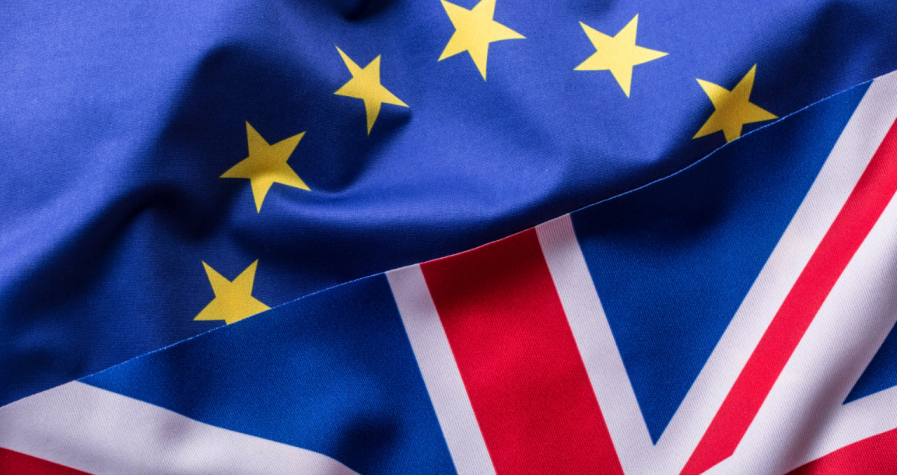