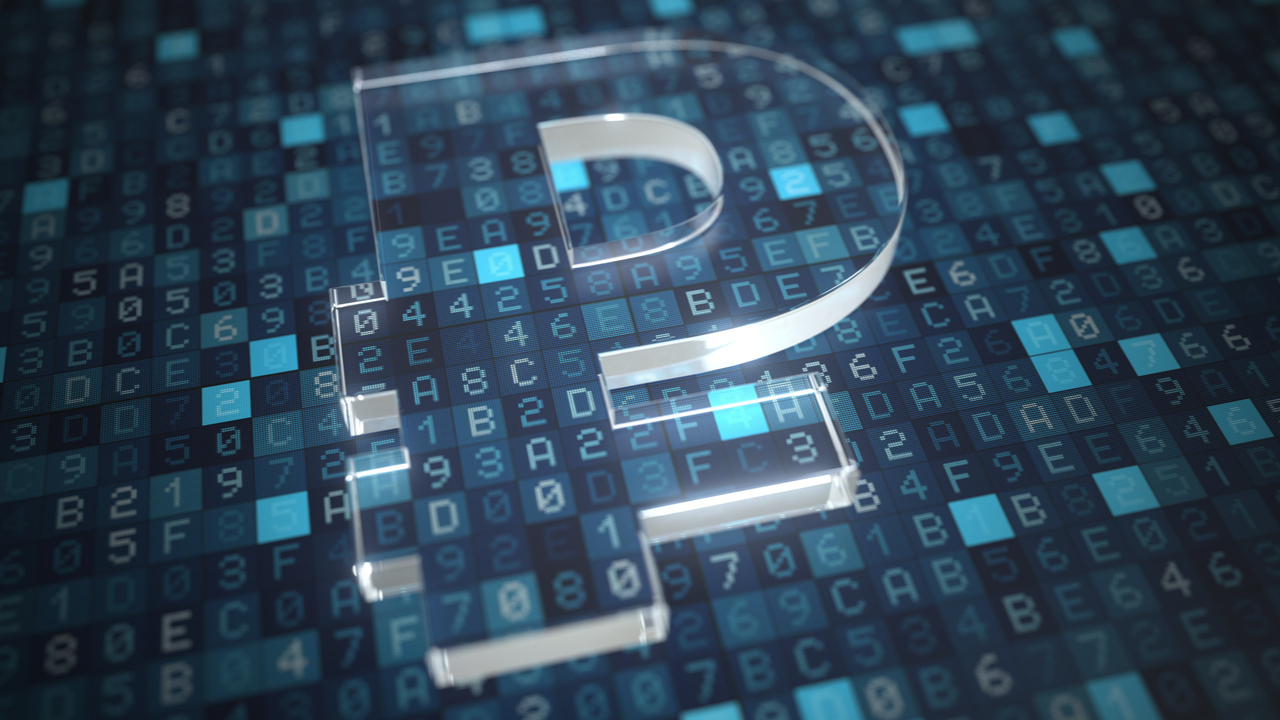 Russia’s monetary authority intends to conduct the first settlements with the digital ruble next year, its governor announced this week. Speaking to Russian lawmakers, the official highlighted the important role the new currency is going to play for Russia under sanctions.

The full launch of the digital ruble, Russia’s central bank digital currency (CBDC), should take place before 2030, according to the approved Financial Market Development Strategy of the Ministry of Finance. However, the Central Bank of Russia (CBR) plans to begin testing it in settlements as early as 2023, its Chair Elvira Nabiullina announced in the State Duma. Quoted by Tass, she elaborated:

We quickly created a prototype of the digital ruble, now we are already testing with banks. Next year, we will pilot settlements in the real economy.

The CBR started trials with the digital ruble in January and announced the first successful transactions between individual wallets in mid-February. Five financial institutions are currently participating and in the coming months, another seven banks will join the experiments that are expected to continue throughout 2022.

The digital ruble, Nabiullina insisted, will create new opportunities for Russia, its citizens, and businesses. It will be used by the government for targeted payments to support certain sectors of the economy and the social sphere. Transfers between individuals will be free of charge, while payments for goods and services may be subject to a small commission of 0.4 – 0.7%.

Speaking to members of the lower house of parliament, the governor emphasized that the digital currency will play a special role, now when Russia is under unprecedented Western sanctions. The CBDC is expected to facilitate not only settlements inside the Russian Federation, but also cross-border payments with its partners.

The head of Bank of Russia expressed her hope that Russian deputies will adopt the necessary legal amendments to set the ground for the digital ruble’s commercial implementation. Her call comes after earlier this week, First Deputy Governor Olga Skorobogatova emphasized the importance of moving forward with the digital ruble project and assured the bank will not delay the trials.

Do you think Russia will speed up the implementation of the digital ruble? Share your expectations in the comments section below. 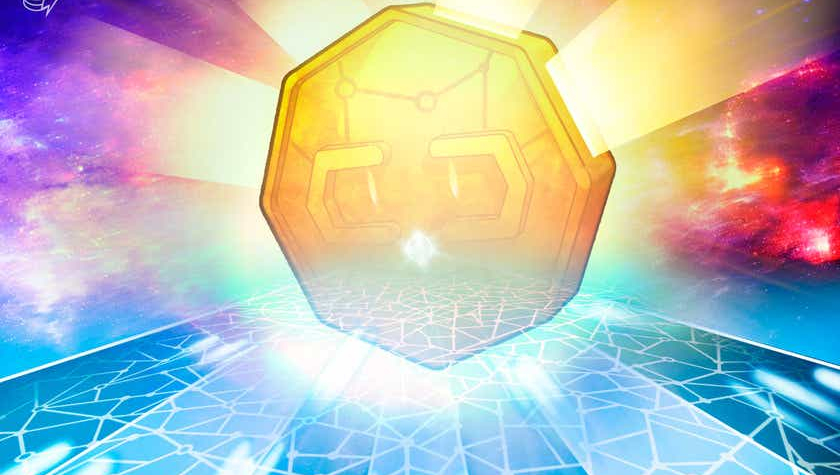 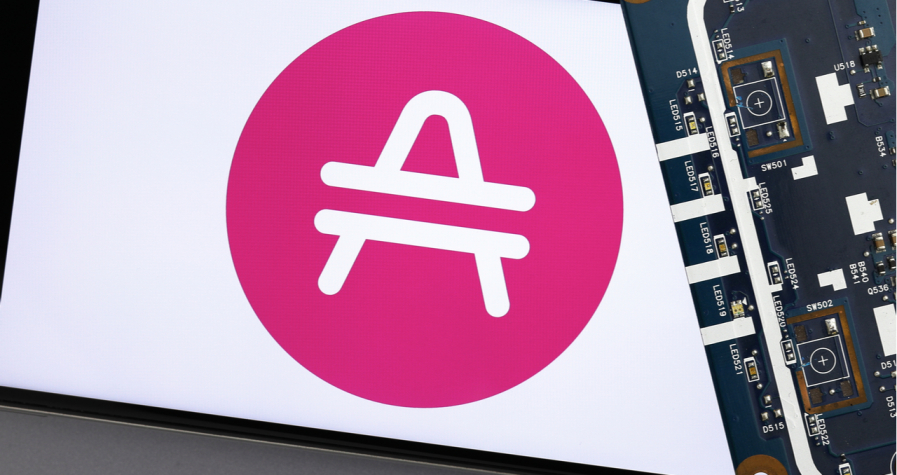