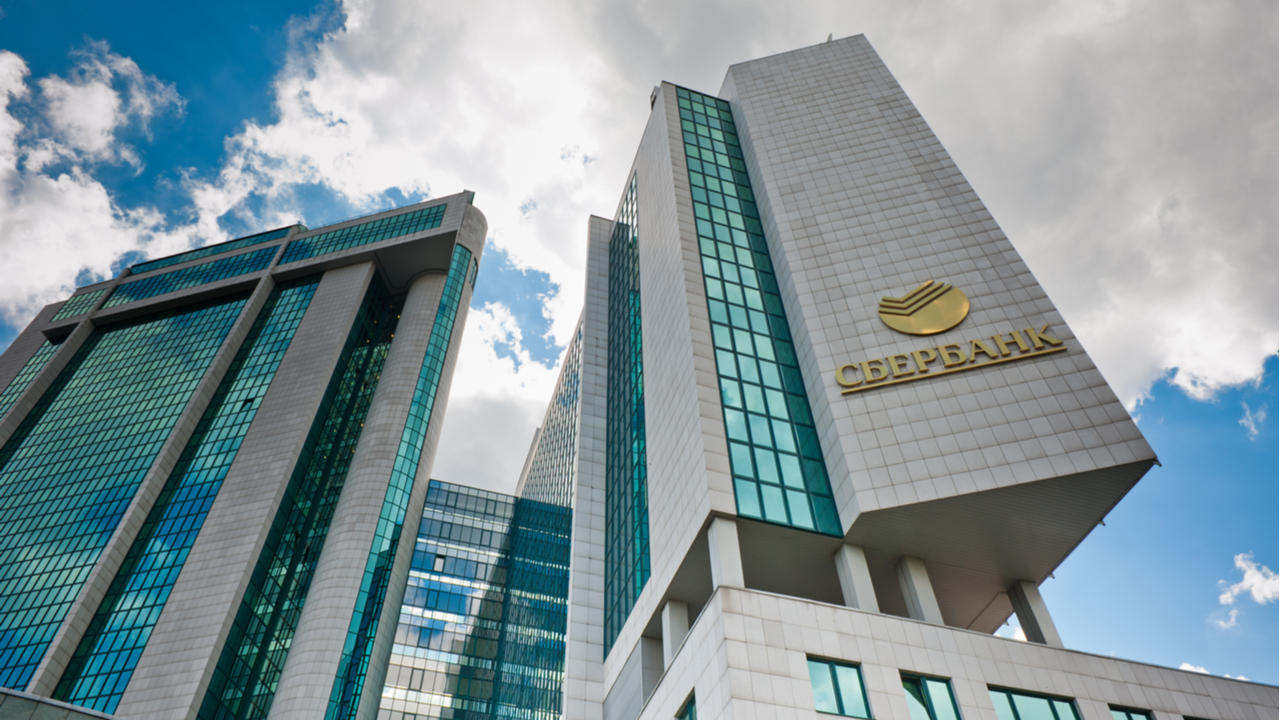 Sberbank, Russia’s largest bank, has been authorized by the country’s monetary policy regulator to issue digital financial assets. The move comes amid tightening Western sanctions over the war in Ukraine, including limiting Moscow’s access to the global financial market.


The Central Bank of Russia (CBR) has added Sberbank, the country’s leading banking institution, to its register of information system operators permitted to issue digital financial assets (DFAs). The term is used to describe various types of cryptocurrencies in the country’s current legislation. On Thursday, the commercial bank confirmed the news and elaborated:

Accounting and circulation of DFAs issued on the Sber digital asset platform will take place in an information system created on the basis of a distributed ledger using blockchain technology, which guarantees data security and the impossibility of information substitution.


The majority state-owned banking and financial services company detailed that other legal entities will be able to issue their own digital assets certifying monetary claims to attract investments. Businesses will also acquire DFAs issued on Sberbank’s platform and make other transactions with them under applicable regulations.

The law “On Digital Financial Assets,” which went into force in January 2021, regulated several crypto-related activities, including the issuance of digital coins and fundraising through tokens. However, it did not introduce rules for other key operations with cryptocurrencies such as their mining, trading, and circulation in the Russian economy.

A working group at the State Duma, the lower house of parliament, has been preparing proposals to address the regulatory gaps. In February, the Ministry of Finance submitted a new draft law “On Digital Currency” which aims to legalize crypto investments but at the same time, cement a ban on the use of cryptocurrencies for payments in Russia.

Amid mounting sanctions over the invasion of Ukraine, including in the financial sphere, concerns have been raised in the West that the Russian government and sanctioned individuals may turn to crypto assets as a tool to circumvent the restrictions.

Recent statements by a member of the regulatory working group in Moscow have confirmed Russia’s interest in employing digital currencies to restore its access to global finances. Russian officials now proceed with efforts to legalize the country’s crypto space.

Do you expect Russia to bet on expanding its crypto sector amid financial sanctions? Share your thoughts on the subject in the comments section below. 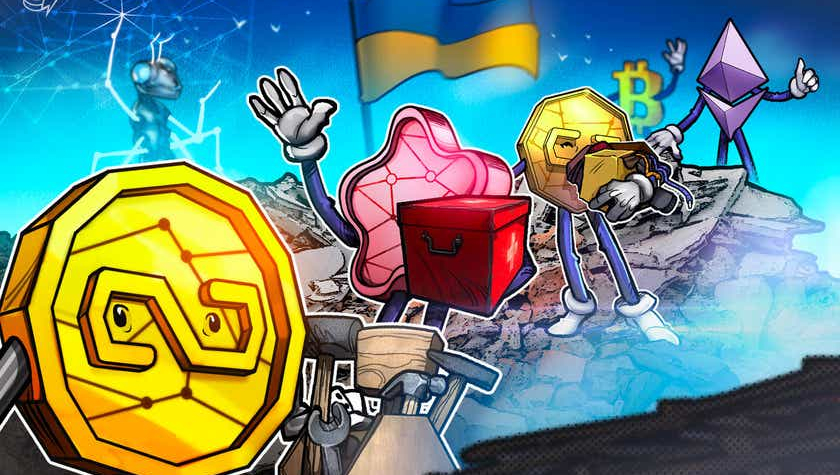 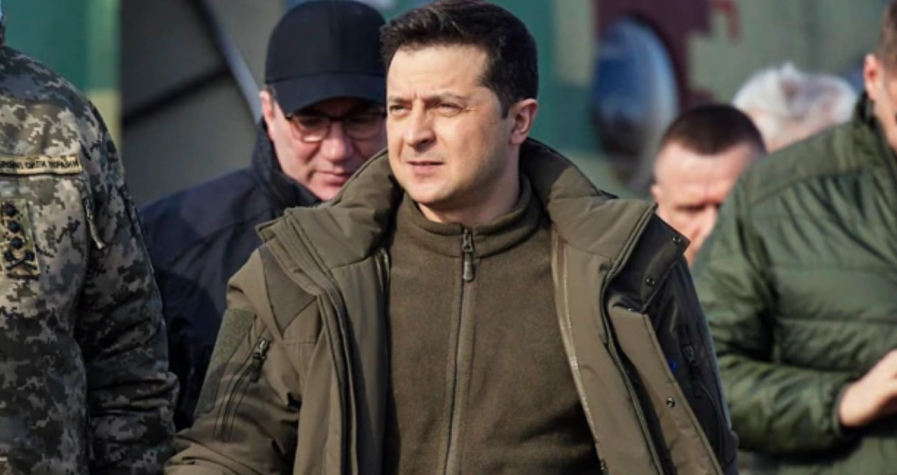