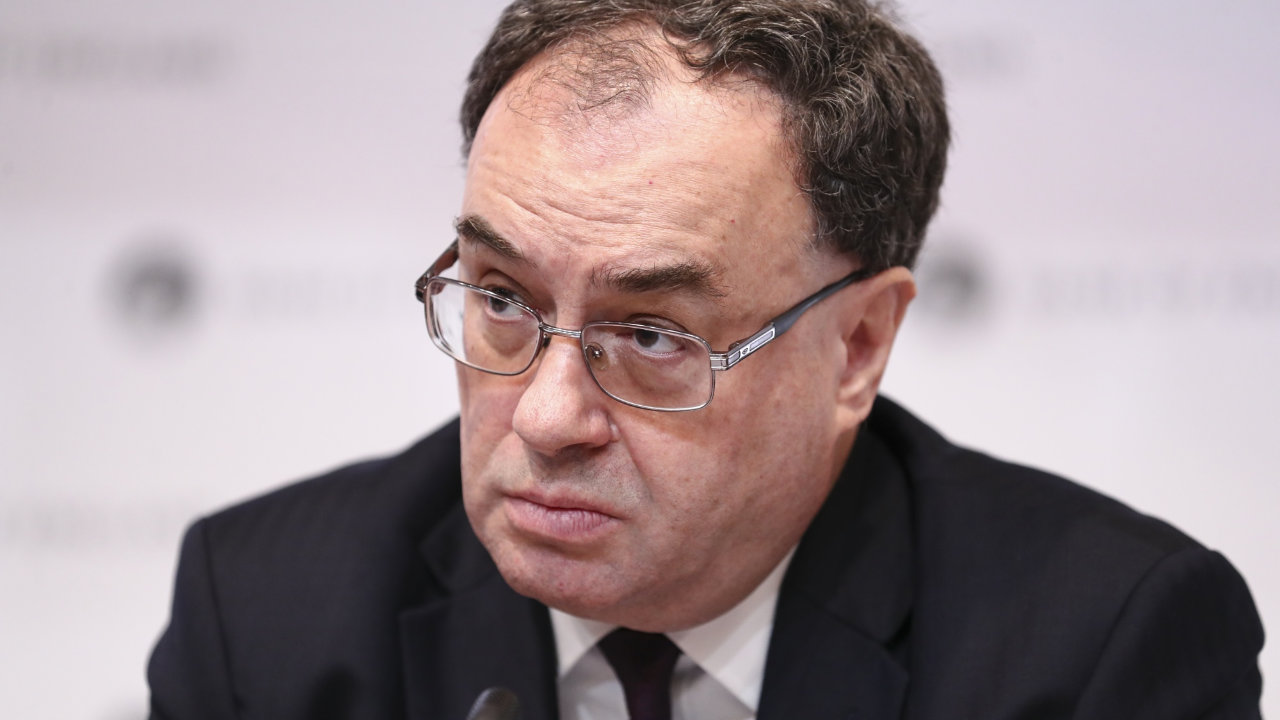 The governor of the Bank of England, Andrew Bailey, has warned that crypto creates an “opportunity for the downright criminal.” The central bank chief described: “You only have to ask the question ‘What do people committing ransom attacks usually demand payment in?’ The answer is crypto.”

Bailey said cryptocurrencies are the new “front line” in criminal scams, stressing that crypto created an “opportunity for the downright criminal.”

You only have to ask the question ‘What do people committing ransom attacks usually demand payment in?’ The answer is crypto.

Bailey urged banks, tech companies, and government institutions to work with the Bank of England to tackle scams targeting consumers, which he acknowledged is a job that “will never be done.”

The central bank governor also accused some crypto users of violating sanctions imposed on Russia after its invasion of Ukraine. He asserted:

Some crypto enthusiasts say they shouldn’t be covered by Russian sanctions because that’s not their world. I’m sorry, it is your world. We’re all in the same world.

The British government unveiled a detailed plan earlier this week to position the U.K. as a global crypto hub.

“We think that by making this country a hospitable place for crypto we can attract investment … generate swathes of new jobs … and create a wave of ground-breaking new products and services,” said John Glen, the U.K.’s economic secretary to the Treasury.

What do you think about the comments by the governor of the Bank of England? Let us know in the comments section below. 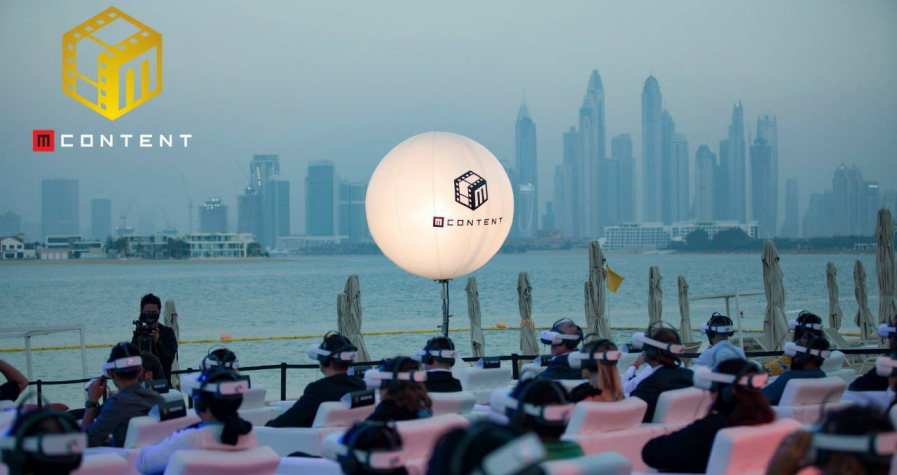 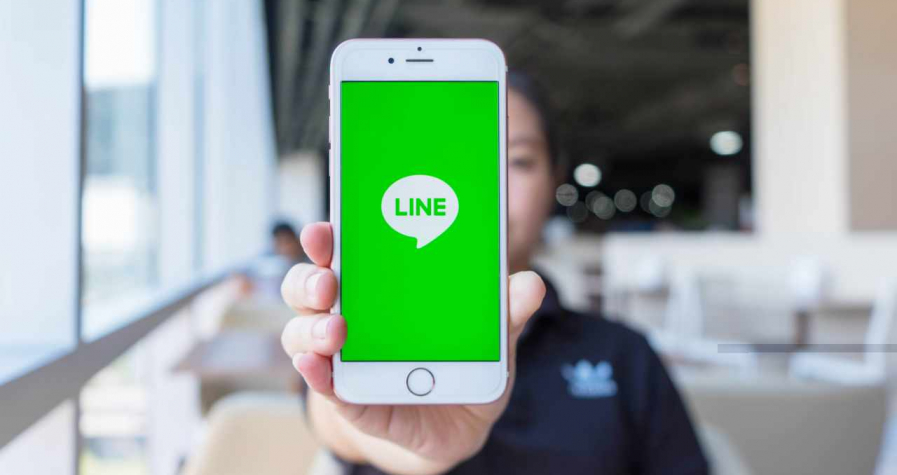