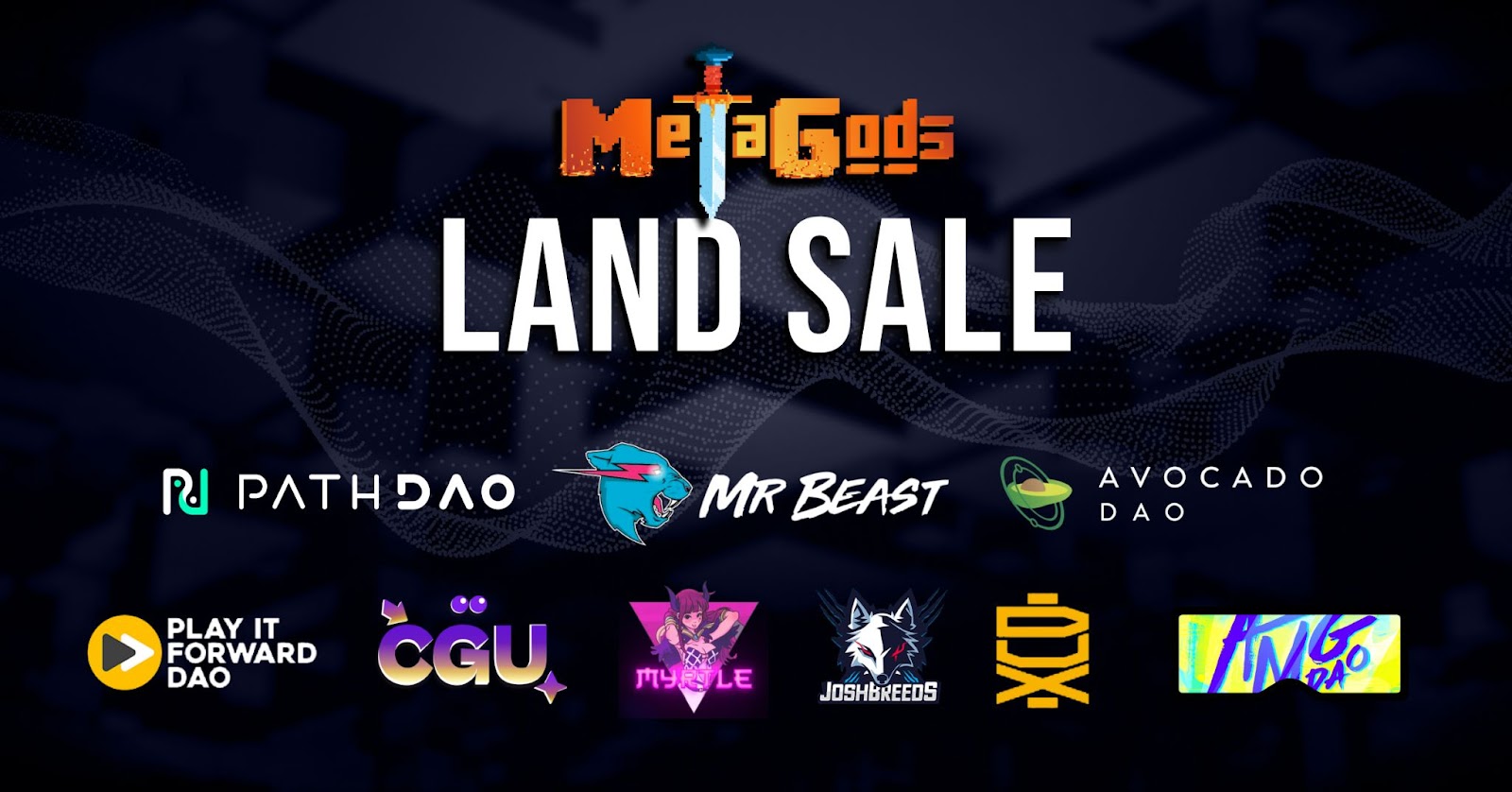 PRESS RELEASE. MetaGods, the world’s first play-to-earn 8-bit action role-playing game built on the blockchain, introduced an upcoming in-game land sale with a group of amazing backers involved, including world-famous Youtuber MrBeast. MetaGods is a game based on Greek mythology where players fight against gods as they ascend through the virtual world. Gameplay requires players to acquire unique characters through NFTs to increase their chances of winning battles and earning rewards. MetaGods players can also team up and fight epic bosses on their path to becoming gods.

The blockchain-based role-playing game (RPG) uses two tokens – $MGOD and $RELIC – powering the entire MetaGods ecosystem. Players use $MGOD as the platform’s governance token, and also to participate in special in-game events. On the other hand, $RELIC is a token players earn through gameplay, usable for purchases in the MetaGods marketplace.

Lands in the MetaGods Game

Players can use either $MGOD or $BNB to acquire 1×1, 2×2, or 4×4 lands. The larger the land parcel, the higher the rewards and passive income opportunities for players. The game offers a total of 3500 lands in 35 separate dungeons, with 100 land parcels per dungeon. Interestingly, MetaGods also allows players to benefit from other lands in a dungeon. If a player dies, all landowners in the dungeon get a piece of the dead player’s loot, democratizing the gameplay possibilities.

Community members who purchase lands can take advantage of several opportunities across the MetaGods ecosystem. In addition to being a part of the project’s growth and having the opportunity to be in direct contact with other land/dungeon owners (such as MrBeast), land ownership creates a passive income stream as owners in a dungeon will receive rewards through a raffle based on the percentage of land owned. In essence, the more land owned, the higher the chance of earning rewards as players battle in the dungeon. Owners can then use rewards for profit, or trade them in the in-game marketplace.

Additionally, MetaGods players can stake their character NFTs in missions to earn $RELIC tokens through the platform’s built-in NFT Mission Staking Failure Rate feature. If the mission fails, the platform distributes all $RELIC reward tokens among landowners in a dungeon. On the other hand, if successful, the player receives $RELIC rewards, and landowners earn a small fee from the winnings. This feature is essentially a win-win for all landowners. Furthermore, landowners can construct buildings on their lands to provide more valuable infrastructure for better earnings, or to power up their NFT characters.

The Massive Potential of MetaGod

Recently, play-to-earn video games and GameFi have brought unprecedented growth to the cryptocurrency industry. Today, numerous investors are participating in billions of dollars worth of related investments, acquisitions, and other offerings. MetaGods is joining the GameFi stage,attracting more players as well as avid gamers and investors like MrBeast into its growing ecosystem.

All GameFi enthusiasts inspire to be part of an exciting and highly interactive community full of possibilities. With the influence and traction that comes with MetaGods’ current partners, the project puts all that and more within reach by providing a variety of ways to make profits and have fun at the same time.

MetaGods has many more juicy announcements in the works. All current and prospective members of the community should keep an eye out as the launch date approaches for more interesting announcements and features. 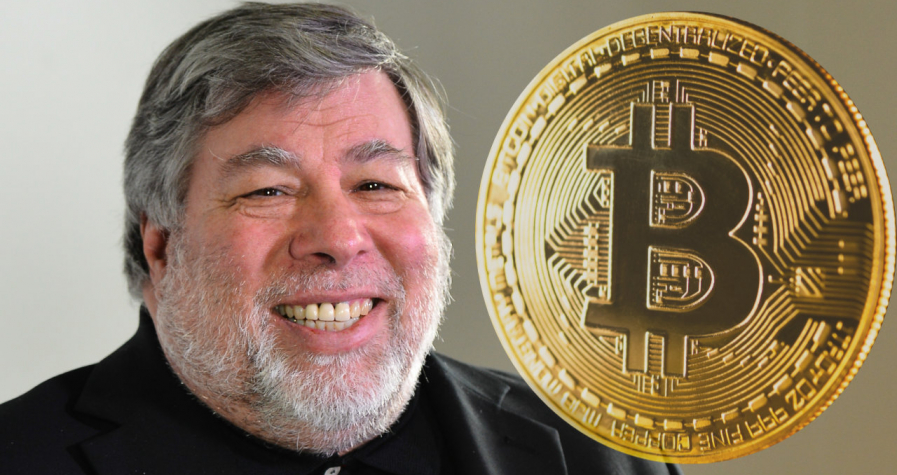 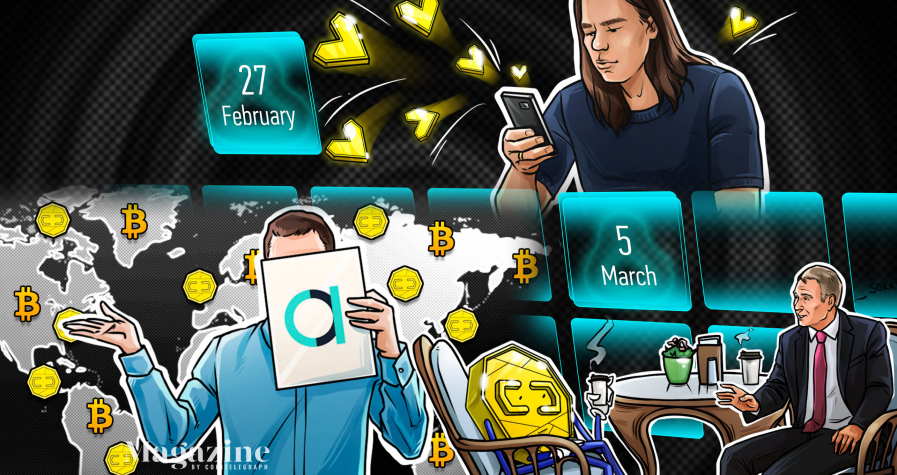