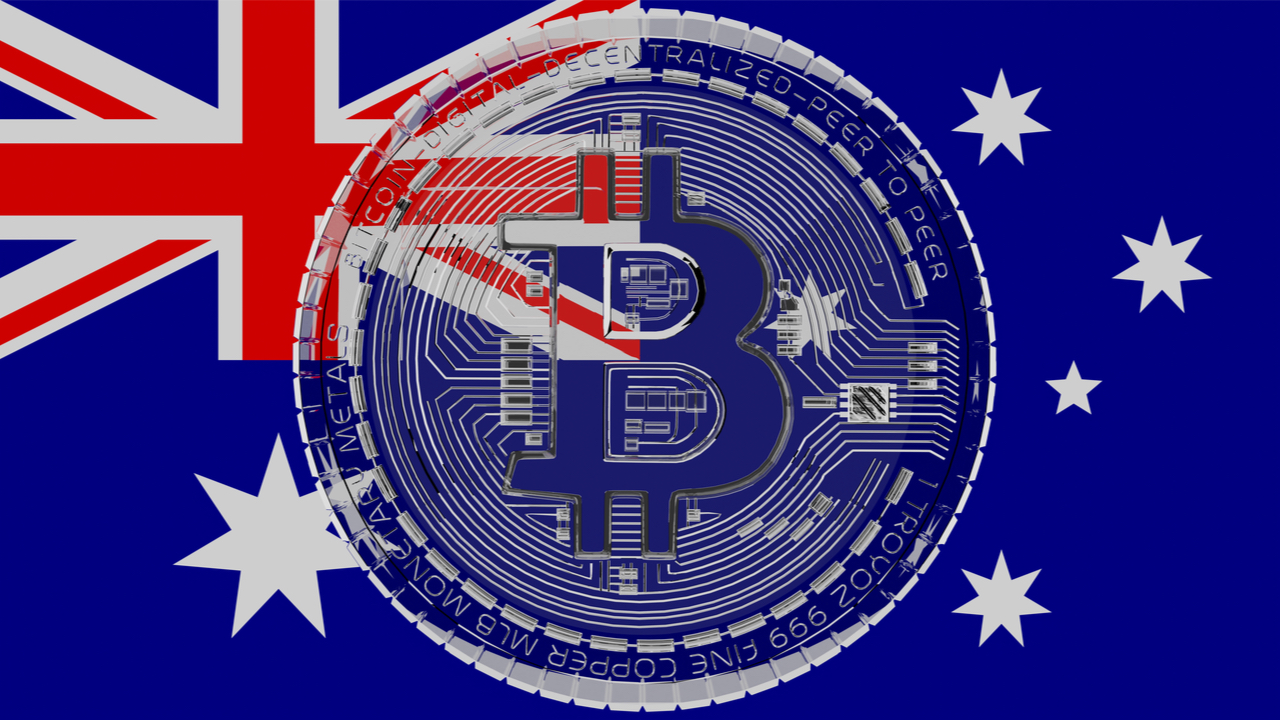 Australia is set to get its first bitcoin exchange-traded fund (ETF) after a report suggested the country’s clearinghouse, ASX Clear, confirmed that four market participants agreed to meet its stringent margin requirements.

An Australian clearinghouse controlling access to the country’s equity capital markets, ASX Clear, is expected to approve a bitcoin exchange-traded fund (ETF), a report has said. The thumbs up to what is said to be Australia’s first bitcoin ETF became possible after three institutional participants and one retail participant reportedly agreed to the clearinghouse margin requirements.

According to an AFR report, the four participants agreed to provide ASX Clear’s required margin of 42% before it allowed trading in the ETF. The report said this requirement was needed in order to cover the settlement risks that are associated with bitcoin.

“We are now at our minimum number of clearing participants and that means we are good to go,” Hamish Treleaven, the CEO of ASX Clear is quoted explaining.

The CEO added that the clearinghouse will consequently issue a notice that gives market participants seven days’ notice of ASX Clear’s regulatory approval. The notice, according to the report, is intended to give brokers, clearers, investors and market makers time to prepare for the ETF.

The Cosmos Asset Management bitcoin ETF will be the only bitcoin ETF product available when trading commences on the Cboe trading venue on April 27, the report said. There are expectations that $1 billion will roll into the bitcoin ETF once it is listed.

Meanwhile, the report noted that the approval of the bitcoin ETF had come some two years after the Australian Securities and Investments Commission (ASIC) ruled out listing a crypto ETF in the country. However, the regulator would later shift its position after it was pressured by the country’s politicians, the report said.

As noted in the report, the approval of Cosmos Asset Management bitcoin ETF likely means other trading venues such as NSX might also list a bitcoin ETF. 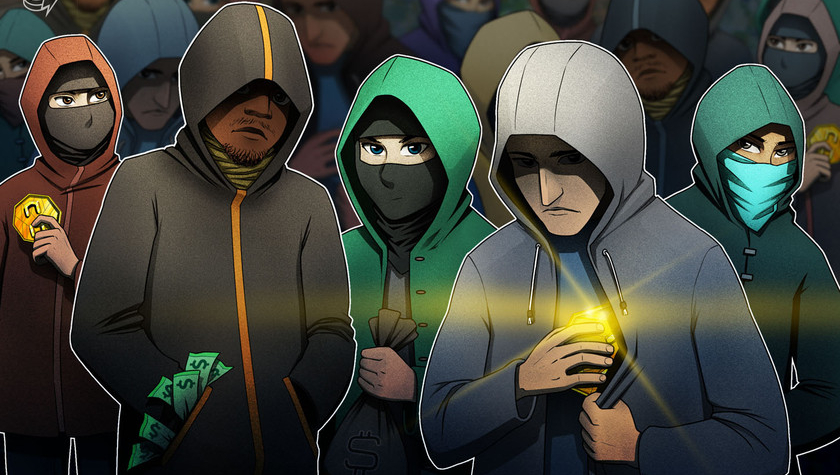 Ape-themed airdrop phishing scams are on the rise, experts warn 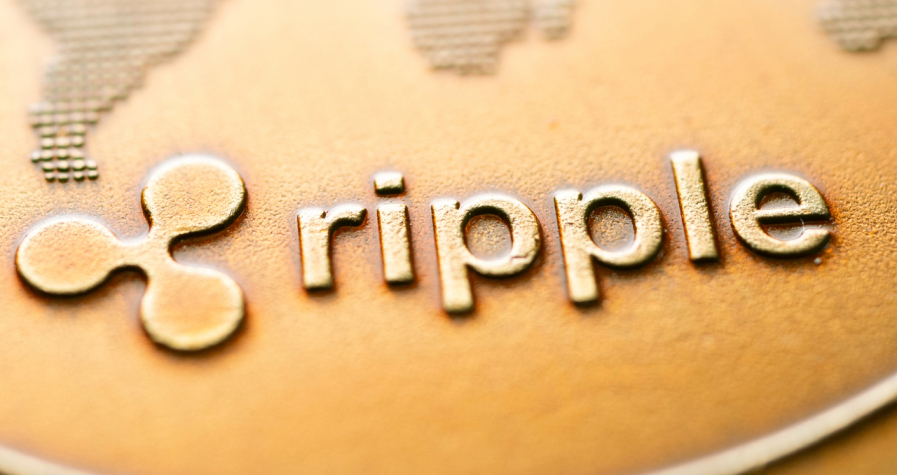 Biggest Movers:  XRP up by Nearly 15%, as AVAX Climbs to 12-Day High on Friday