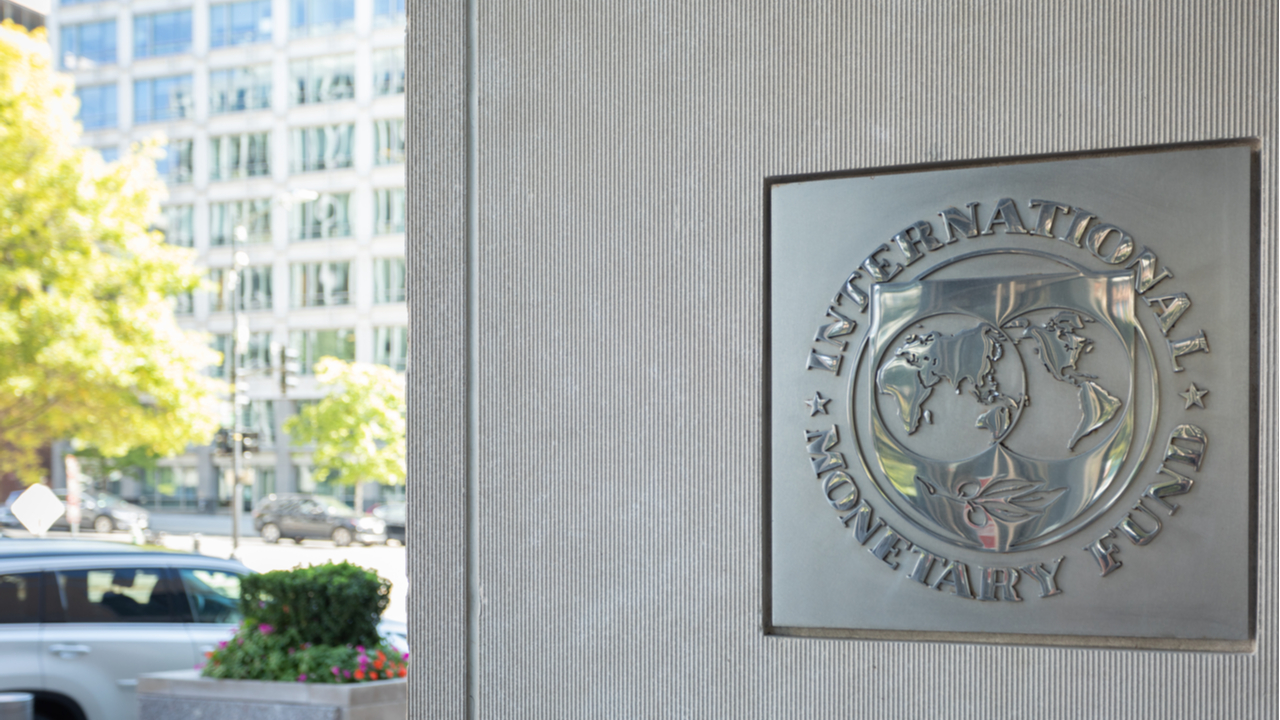 Argentinian citizens involved in the cryptocurrency industry are criticizing a perceived anti-crypto requirement that the recent deal made with the IMF has introduced. The deal, which restructures and gives more facilities to the country to pay the $45 billion owed to the fund, also hints at a series of measures directed at stifling the growth that the crypto industry has experienced in the country.

An perceived anti-crypto requirement in the newly-approved deal Argentina signed with the IMF has Argentinians talking about the implications it might have on the adoption of crypto in the country. The agreement, which serves to restructure the $45 million in debt Argentina has with the international organization, will give the country a much-needed time period to repay this debt.

The debated statement slipped into the law project that approves the aforementioned refinancing of the debt declares:

The National Government, for a better safeguard of financial stability, will discourage the use of cryptocurrencies in prevention of money laundering and informality, likewise the digitization of payments will have official incentives and additional protection will be given to the financial consumer.

According to some in the country, this hints at the establishment of regulations and measures which could slow the rise in adoption cryptocurrencies are seeing in the country.

The crypto community in Argentina is already trying to understand the possible repercussions of the agreement and how it will play out for the actors involved in the industry. Most concur that there is still not much information by which to examine the effects of this statement on actual crypto usage, which has reached record levels recently.

Bitcoin Argentina, a nonprofit organization directed at incentivizing the usage and knowledge of bitcoin, directed a letter to the government asking for all the data pertaining to the application of these new measures directed to slow the adoption of cryptocurrency in the country.

Others have directly criticized this part of the agreement indirectly, giving statements that support cryptocurrency adoption. This is the case with Franco Bianchi, CMO of Lemon, an Argentinian startup that offers cryptocurrency payments solutions. Bianchi told Criptonoticias that the best focus would be to “work in a context of clear rules that encourage the adoption of crypto assets as some countries are doing, which promoted positive laws on the use of cryptocurrencies.”

Franco Amati, another well-known bitcoiner, stated he had suspicions this could be intended to stifle a possible attempt at bitcoin financing, such as the one that El Salvador is adopting.

What do you think about the IMF’s anti-crypto requirement and the opinions of the Argentinian crypto community? Tell us in the comments section below. 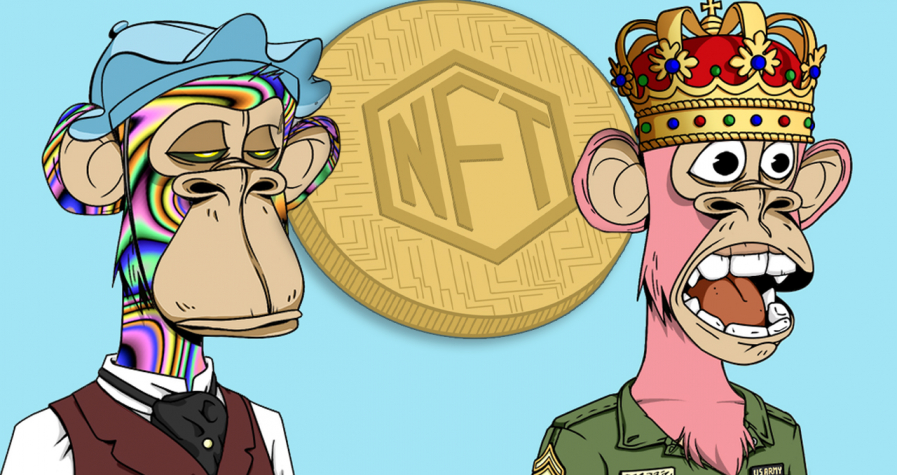 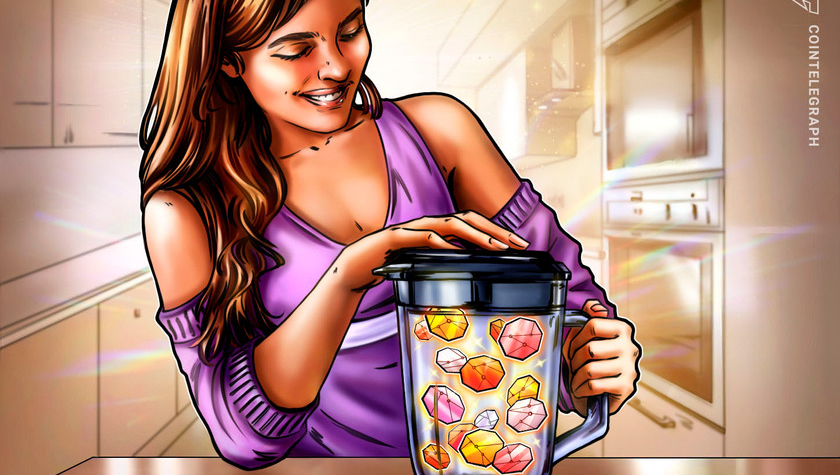