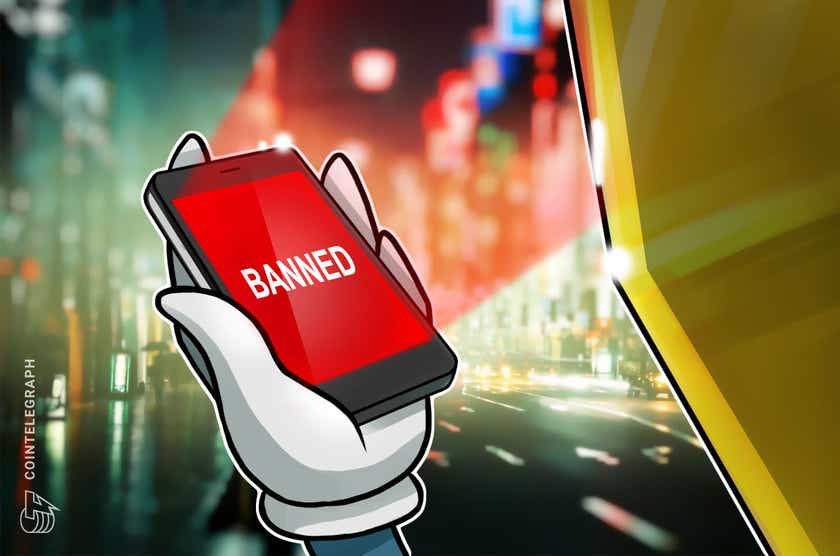 Russians cashed out over $1.3 billion from banks on the first day of Russia’s invasion of Ukraine, the largest amount since the onset of COVID-19.

Several Russian banks that have been sanctioned over Russia’s “special military operation” in Ukraine will no longer support major payment services like Apple Pay and Google Pay.

Russia’s second-largest bank, VTB — as well as other banks like Sovcombank, Otkritie, Novikombank and Promsvyazbank — are on the list of companies sanctioned by the United States, the Bank of Russia confirmed on Friday.

Users of debit and credit cards issued by these banks will no longer be able to use Apple Pay and Google Pay, the central bank said in the announcement, adding that contact or contactless payment will still be available in full across Russia.

Customers will also no longer be able to pay with these cards for products and services sold online from countries supporting the sanctions, the statement notes.

Russia’s largest bank, Sberbank, is also among the sanctioned banks, the Bank of Russia said in a separate announcement on Friday. The sanctions specifically target Sberbank’s correspondent accounts.

Russians have been increasingly withdrawing money from their bank accounts as some officials have warned about banks potentially seizing retail deposits in the event sanctions go too far. Users reportedly withdrew 111.3 billion rubles ($1.3 billion) from Russian banks on the first day of Russia’s invasion of Ukraine, the biggest outflow since the start of the COVID-19 pandemic two years ago.

The significant bank outflows have apparently continued, as many customers online continued to report ATMs running dry and large queues to cash out on Friday.

People standing in queue outside of Sberbank to withdraw the money from their accounts. #Czechia #russia #Ukraine #UkraineRussia pic.twitter.com/WOnTbPsFad

While some on-chain data suggests that Ukrainians have been increasingly moving into crypto in the aftermath of Russia’s invasion, it can be difficult to get recent data on Russians’ crypto exposure as the country has no legal exchanges that track trading volumes. Major locally operating exchanges like Binance declined to comment on the matter to Cointelegraph.

According to data from crypto data provider Coin Dance, Russia’s crypto trading volumes on major peer-to-peer exchange LocalBitcoins have been falling over the past several months, dropping nearly 100% between November 2021 and early February 2022. 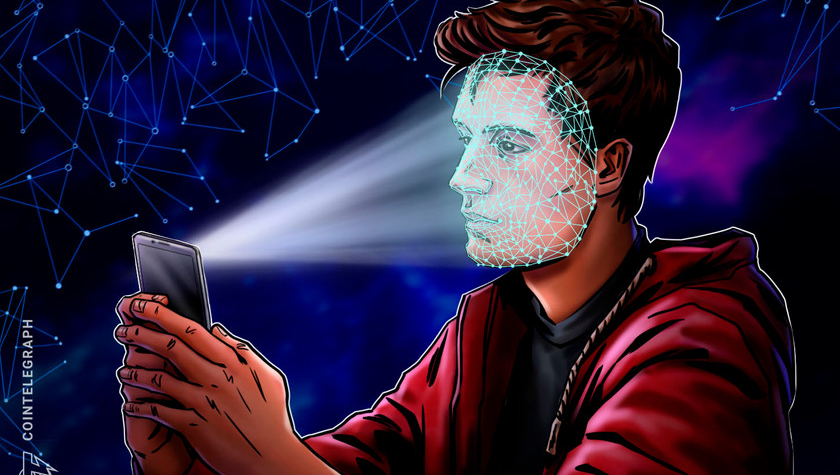 Know thy customer: The future of KYC in crypto 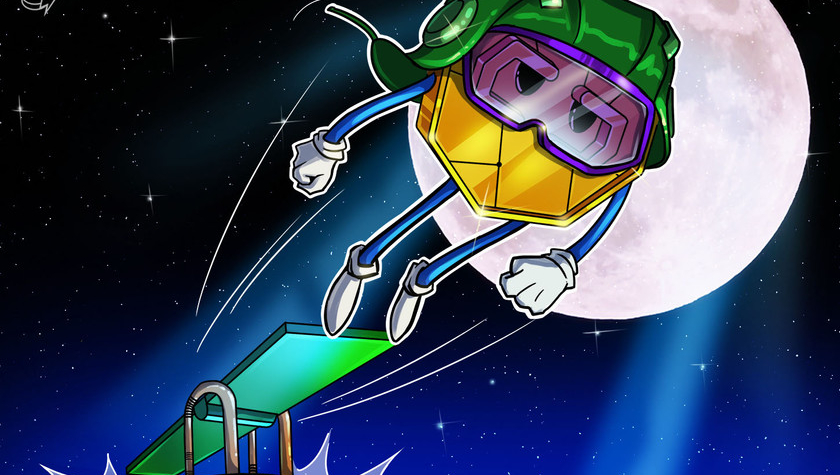