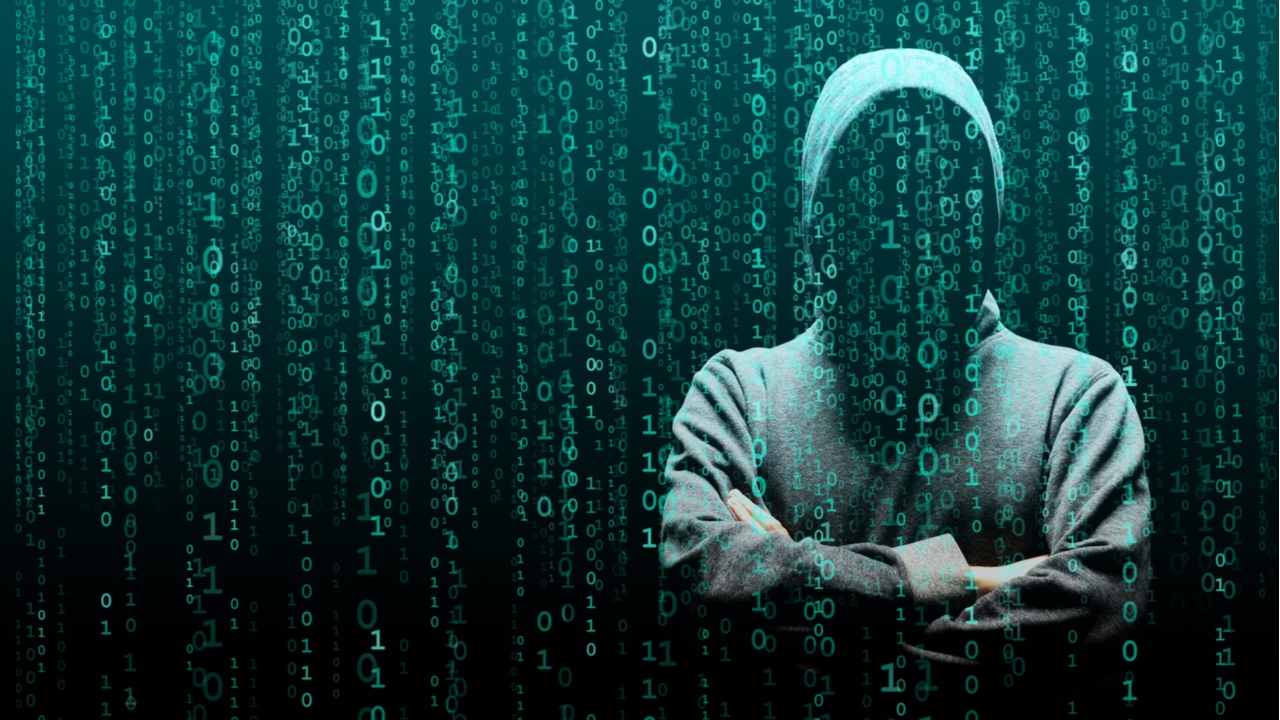 Hacking group Anonymous has reportedly published a large amount of data allegedly belonging to the Bank of Russia. The release comes after the collective announced it had hacked Russia’s central bank earlier this week, a claim that was denied by the monetary authority in Moscow.


A group affiliated with the international hacktivist collective Anonymous, identified by the Twitter handle @Thblckrbbtworld (The Black Rabbit World), has announced it leaked 28GB of data obtained from the Central Bank of Russia (CBR). Another Twitter account associated with the hackers, @YourAnonTV (Anonymous TV), confirmed the news.

JUST IN: The Central Bank of Russian Federation leak (28 GB) has been published by #Anonymous hackers (@Thblckrbbtworld).#Ukraine #OpRussia
🔻 https://t.co/msXQ24qDZ2


On Thursday, Anonymous said it had hacked the CBR and vowed to release more than 35,000 files within the next 48 hours. According to the statement, they contain some of the regulator’s “secret agreements” among other documents. Bank of Russia rejected the claim insisting that none of its information systems had been hacked.

The latest move by Anonymous comes after it declared a cyberwar on the Russian Federation over its decision to invade Ukraine. The group threatened to disrupt Russia’s internet, targeted the websites of the Kremlin, the State Duma, and the Defense Ministry as well as state-run television channels such as Russia Today (RT) and some streaming platforms.

The CBR’s documents have been distributed to various online points, the hacking group noted, adding it will share them through different links if the ones it has provided are censored. According to a post by the BBC Russian Service, quoted by Forklog, in the files are hundreds of audit reports and information on bank owners.

Parallel to the military conflict on the ground, Russia and Ukraine have also clashed in the cyberspace. Just before Russian troops crossed the border in late February, a number of Ukrainian websites were attacked reportedly by hackers supporting Moscow. The government in Kyiv has been recruiting experts for its cyberforce who have been allegedly involved in both defensive and offensive operations.

Do you think the files released by Anonymous contain original Bank of Russia documents? Share your thoughts on the subject in the comments section below. 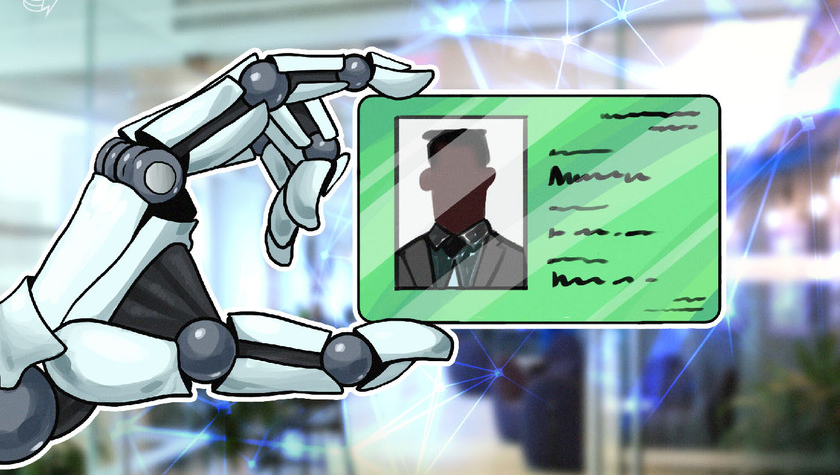 Struggle for Web3’s soul: The future of blockchain-based identity 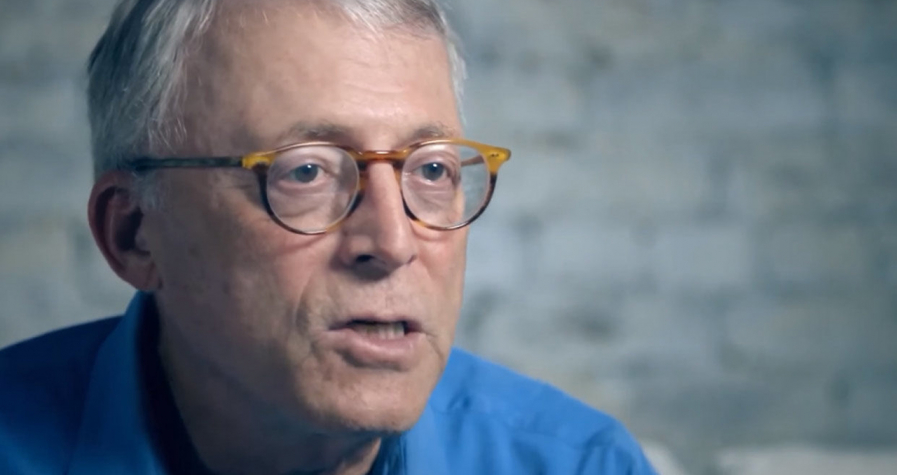