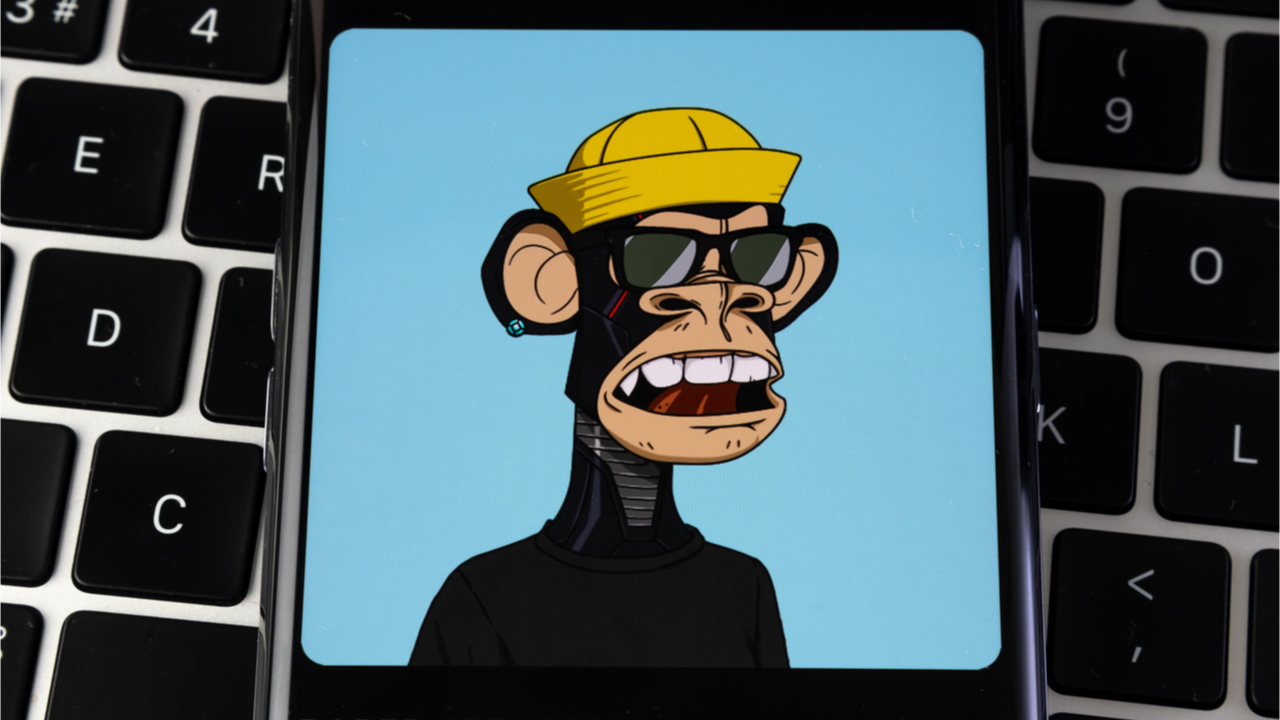 Since the token was launched roughly three days ago, the digital currency apecoin (APE) has been a topical conversation within the cryptocurrency community on forums and social media. So far, just over 82% of the claimable APE has been claimed and 13,672 unique addresses have received APE from the airdrop. Meanwhile, the Bored Ape Yacht Club (BAYC) creators have shared a video showing a BAYC metaverse with an assortment of other popular non-fungible token (NFT) characters.

Eligible Claimants Ape Into the Apecoin Airdrop, More Than 82% of Claimable APE Has Been Acquired


This week, there’s been a lot of focus on a new crypto asset called apecoin (APE) as it was introduced on March 17, 2022, by the Apecoin DAO. Bitcoin.com News reported on the Apecoin DAO and explained how millions of apecoin tokens were airdropped to NFT owners. More specifically, Apecoin DAO disclosed that “15% of the total supply of apecoin will be made available to [Bored Ape Yacht Club] NFT holders (Bored Apes and Mutant Apes, as well as BAKC dogs paired with either BAYC or MAYC).”

At the time of writing, 82.25% of the claimable 15% of apecoins has been acquired by NFT owners. 15,182 unique addresses are eligible to claim APE and to date, 13,672 addresses have claimed tokens. Currently, apecoin (APE) has been hovering within the top 100 coin market caps today with a market valuation of $1.53 billion. In the grand scheme of the entire $1.9 trillion crypto economy APE represents 0.08% of that value. On Saturday, APE has seen close to $2 billion in global trade volume with Binance being the top exchange in terms of APE trade volume.


While NFT owners claim the rest of the APE that can be claimed and traders swap APE on exchanges, Yuga Labs has teased a video concerning the coin’s use case. “See you on the Otherside in April. Powered by @apecoin,” Yuga Labs’ statement accompanying the video explained. The video showcases a Bored Ape drinking a magic potion that brings him to a different world filled with other NFT characters.

See you on the Otherside in April. Powered by @apecoin pic.twitter.com/1cnSk1CjXS

As the popular song by the Doors “Break on Through” plays in the background, the star BAYC character in the video is greeted by a submarine-like vehicle filled with NFTs that include Cryptopunks, Cryptoadz, Nouns, Mutant Ape Yacht Club (MAYC), Cool Cats, World of Women (WoW), and Meebits characters. On March 17, Animoca Brands tweeted that it had something up its sleeve in regard to apecoin (APE). The company stated:

Animoca Brands is excited to announce that we’ll be adopting [apecoin] for the secret project we’ve been developing with [Bored Ape Yacht Club].


Animoca Brands also left a link with the tweet to a URL called somethingisbrewing.xyz where people can register. The web portal showcases similar visuals that can be found in the recently teased Yuga Labs’ video. Visitors who want to register need to leverage the Metamask wallet but also get KYC-verified via Blockpass. The company is a KYC & AML screening software-as-a-service firm dedicated to crypto assets and decentralized finance (defi).

The blockchain firm Animoca Brands revealed its collaboration with Blockpass in September 2021 when the company stated it was leveraging the firm’s KYC tool to “verify NFT prize winners.” Yat Siu, the co-founder and chairman of Animoca Brands, said Blockpass technology can bring a “higher level of compliance” to the NFT ecosystem. 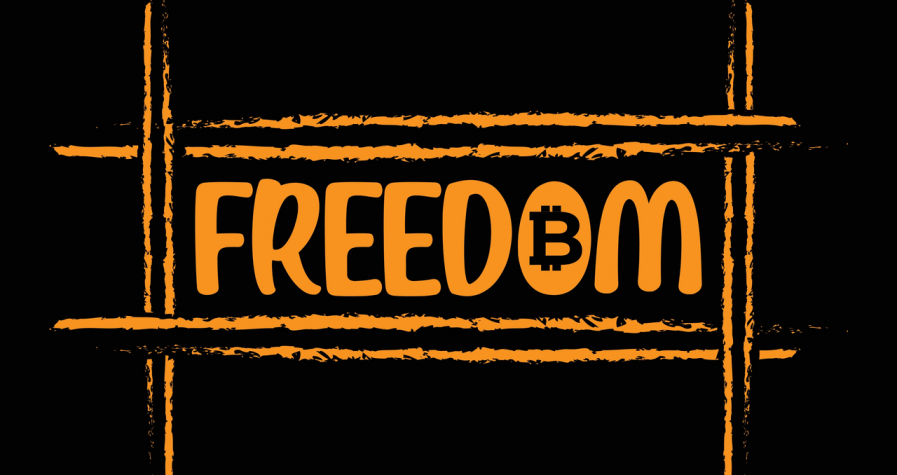 Founder of Zimbabwean Fintech Startup: ‘Everyone Has a Right to Access Funds and Financial Freedom’ 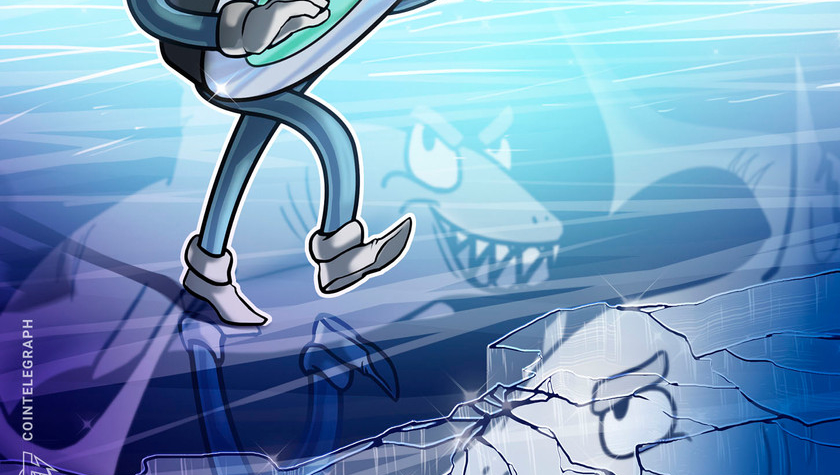