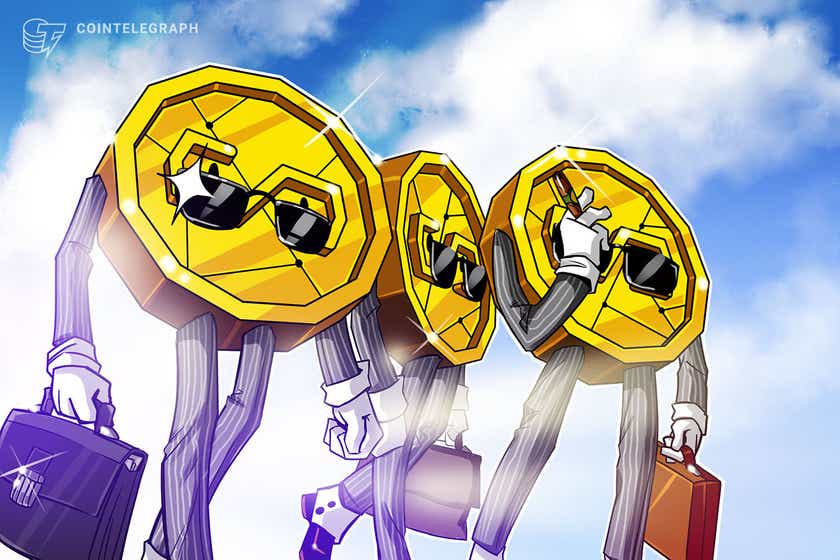 “Most of the industry utilizes non-bank and often unregulated USD stablecoins. Now with this Big 4 bank-issued AUD stablecoin, the use case is a lot more compelling,” said ZeroCap CEO Ryan McCall.

But, rival bank National Australia Bank (NAB) also has its own stablecoin project which is expected to launch by the end of the year.

ANZ is working with local regulators such as the Australian Transaction Reports and Analysis Centre (AUSTRAC) and the Australian Prudential Regulation Authority (APRA) to get the project signed off in a compliant manner. It has already run a test transaction on the Ethereum blockchain with its institutional partner Victor Smorgon Group, the family office tied to the billionaire Smorgon family.

According to a Thursday report from the Australian Financial Review (AFR), the stablecoin will initially be rolled out for institutional clients seeking a cost-effective on-ramp for crypto investments. However, it is likely to be opened up to the retail trading market in the near future as well.

Fireblocks, a global digital asset custodian, provided the infrastructure, while OpenZeppelin audited the smart contracts. Chainalysis has signed on to assist with compliance and regulatory obligations.

Speaking with Cointelegraph, Zerocap CEO Ryan McCall emphasized that the ANZ’s move is not only a “huge step” in crypto going mainstream for Australia but also globally, as it provides a legitimate example of a stablecoin being backed by a fully regulated, compliant and traditional financial institution:

“Until A$DC, we’ve not had a bank-backed Aussie dollar stablecoin, and most of the industry utilizes non-bank and often unregulated USD stablecoins. Now with this Big 4 bank-issued AUD stablecoin, the use case is a lot more compelling.”

In relation to the A$DC pilot test, McCall noted the ANZ’s institutional division “were enthusiastic and fully committed to this project, the ecosystem generally and delivering an end-to-end solution and service.” He declined to speculate on what could come next from the major bank.

While the transaction was conducted on Ethereum, he said ANZ will likely take its time to weigh up its options, with the distributed ledger technology (DLT) based Hedera also being looked at.

“The transition to Eth2 and beyond will be important. It‘s not a sure thing for Ethereum though as Hedera and others are in the mix here, including from an ANZ perspective,” he said.

McCall said it was “inevitable” that the Big 4 banks will look to become major direct on-ramps/off-ramps to crypto in the near future.

“Our customers want to buy digital assets and seeing a digital Australian dollar minted by a large authorized deposit-taking institution like ANZ will make them confident they can transact with us and use the coin domestically. This means they don’t have to flip in and out of US dollar coins, taking exchange risk in an elongated process.”

ANZ is not the only local bank working toward launching a stablecoin of late, after NAB executive of innovation and partnerships Howard Silby emphasized during the Australian Blockchain Week event that “banks are starting to have a mainstream blockchain moment.”

Silby stated that NAB is working on a stablecoin to settle transactions on its distributed ledger technology (DLT) based- carbon credit platform “Carbonplace,” which is slated to launch at the tail of 2022.

“The stablecoin component to make sure that both parts of the transaction can all be on-chain is super important and that‘s another exciting development working on at the moment,” he said, adding that:

“We‘ve done trades, but we‘ve had to settle partly in fiat. So, the big breakthrough will be later this year when we have a stablecoin and we can actually do the whole thing on-chain.” 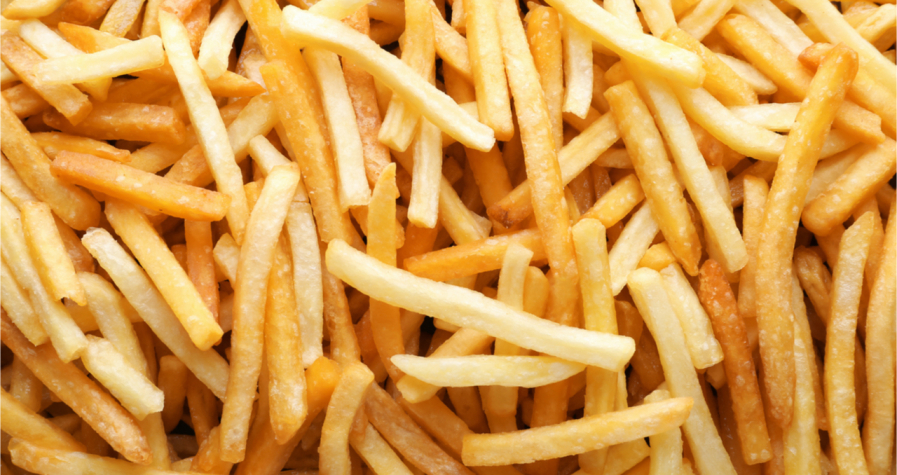