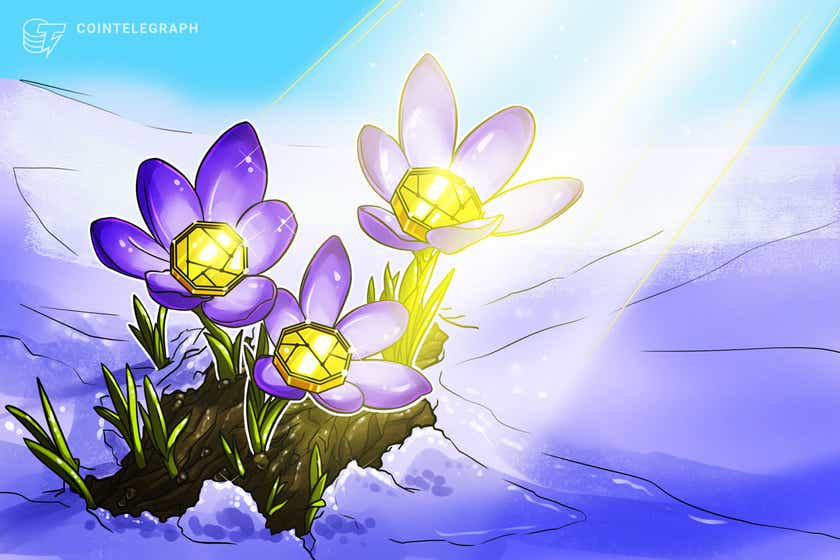 LIDO price made a double-digit move after the liquid staking platform added support for KSM and partnered with Apricot Finance to form a lending marketplace for SOL.

Ethereum (ETH) and decentralized finance (DeFi) are undergoing a seismic shift as the transition to Eth2 and a proof-of-stake consensus mechanism is helping to increase the value proposition for the network which has historically has been plagued with scaling issues and high transaction costs.

Alongside this transition has been the introduction of liquid staking, which is helping to add utility to DeFi and giving investors the option to do more with their assets than just lock them up indefinitely.  Liquid staking could also help investors build more capital efficient portfolios.

One protocol that has benefited from the shift toward liquid staking is Lido (LDO), a platform that allows investors to earn staking rewards on their tokens while also enabling them to put the resulting LP tokens to work in a variety decentralized finance (DeFi) protocols.

Three reasons for the price reversal for LDO include the launch of support for Kusama (KSM) staking, an increase in the total value locked on the protocol and the rising popularity of liquid staking in the cryptocurrency market.

The most recent development to come from the Lido platform was the addition of support for Kusama liquid staking.

Lido for Kusama on Moonriver is here ️

Stake your KSM with Lido for daily rewards and to put your staked assets to use across the Kusama DeFi space.

This integration was made possible through a developmental partnership with the Moonriver Network, a protocol that focuses on compatibility between Kusama and the Ethereum (ETH) network.

KSM holders who choose to stake on Lido will be able to continuously earn staking rewards at an APR of 18% while also being able to use the staked Kusama (stKSM) on various DeFi platforms to earn additional yields.

Other benefits include staking without the delay of bonding and un-bonding periods and the ability to maximize staking rewards through Lido’s dynamic reallocation to the most profitable KSM validator nodes.

A second metric to note is the total value locked on the platform. Lido’s current TVL stands at $10.97 billion according to data from Defi Llama.

After reaching a peak of $13.26 billion on Dec. 26, 2021, the total value locked on Lido fell to a low of $7.74 billion on Jan. 31 as the market-wide sell-off significantly reduced the value of tokens held on the protocol.

Since that time, the TVL has recovered to $10.97 billion, despite the fact that the total market cap of the cryptocurrency market has remained flat. The addition of new assets like KSM could be a reason for the rising TVL.

Another factor helping bring a boost of momentum to LDO is the rising popularity of liquid staking.

Prior to the addition of liquid staking, token holders had to choose between earning rewards through single staking on the network and removing them from circulation, or by putting them to work in DeFi protocols through paired liquidity pools.

With liquid staking, investors can benefit from the best of both worlds by staking tokens to help secure the network along with the ability to earn a yield by in DeFi by pledging staked assets as collateral.

For example, users who stake Solana (SOL) on Lido can also lend their stSOL on Apricot Finance for an additional APR of 32%. There is also a proposal vote on AAVE that suggests adding stETH as collateral on the AAVE v2 marketplace.

If Lido continues to add multi-chain assets for staking and liquid staking, it could open the door for further price appreciation from the platform’s native LDO token.

Furthermore, as the cryptocurrency ecosystem continues to embrace the transition to POS, liquid staking is likely to rise in popularity, which might also result in future gains for LDO. 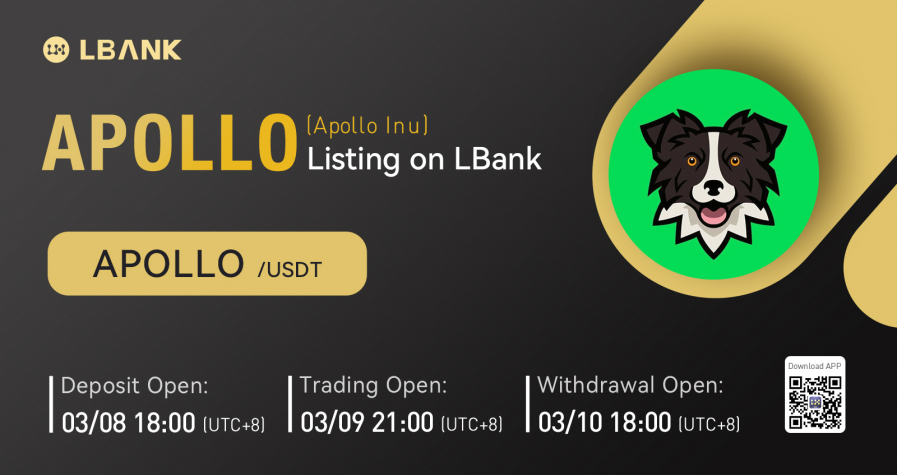 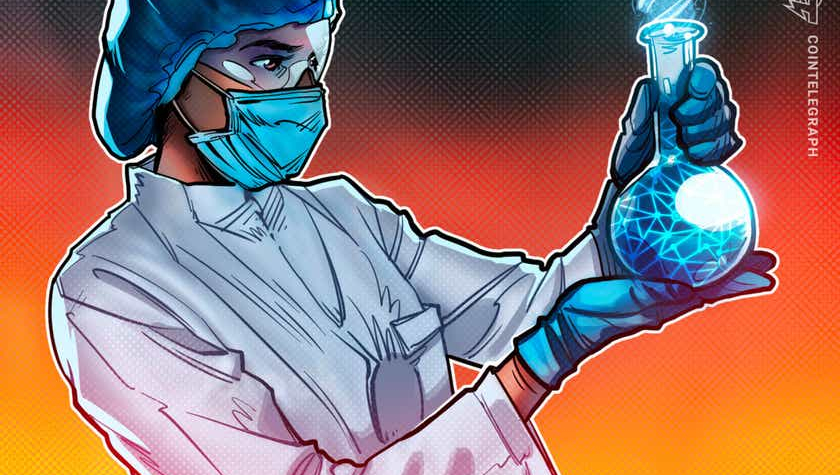