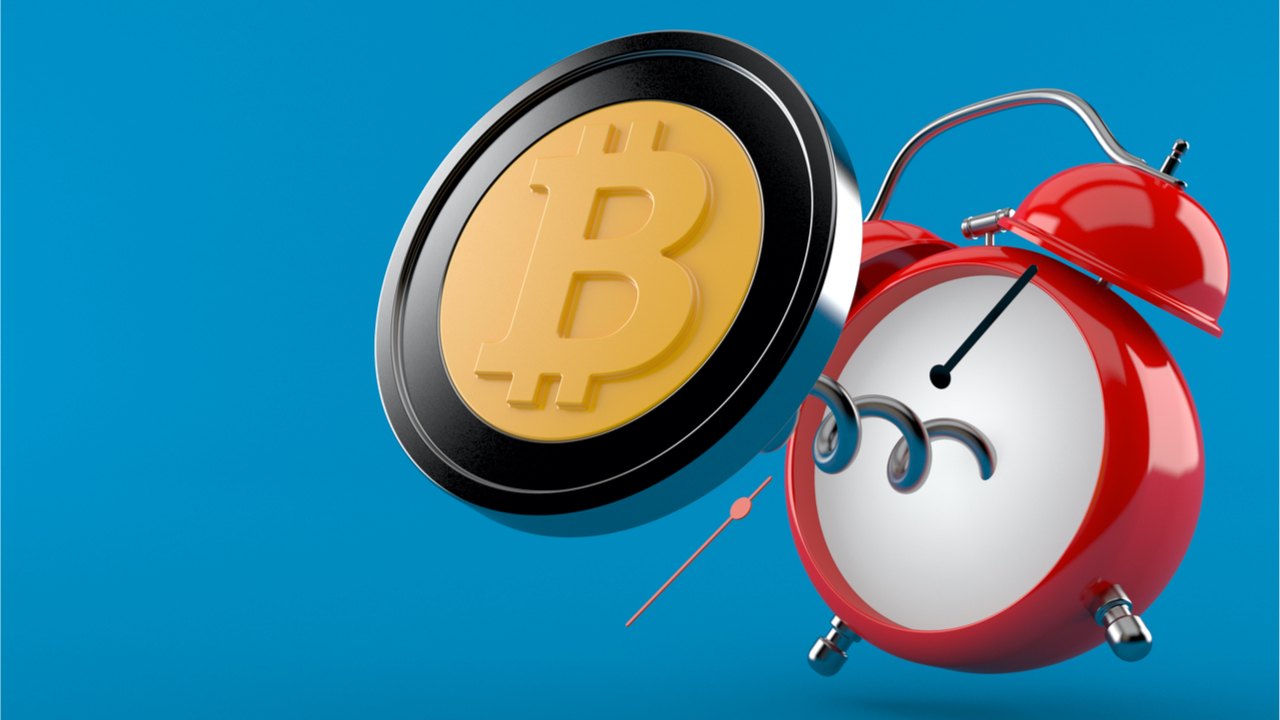 ‘Sleeping Bitcoins’ From 2009 Rise From Slumber

This week blockchain parsers caught some fascinating bitcoin spends that stemmed from 2009 coinbase subsidy rewards. Once in a while parsers catch 2011 transfers and on rare occasions, 2010 spends happen as well. But none are as rare as 2009 block rewards, and these blocks become far more interesting because they are much closer to Bitcoin’s creator Satoshi Nakamoto. The last time a 2009 block reward transfer took place was on May 20, 2020, when someone transferred the coinbase reward from block 3,654.

Blockchair’s privacy tool gives the first transaction a very poor rating of “critical” as the transfer was sent with zero privacy tactics. In fact, all four of the 2009-related transactions had “critical” privacy ratings at zero except for one particular transaction, block reward 27,694. Blockchair’s privacy tool gave that specific transfer an 85 rating and only two privacy vulnerability issues. One issue was that “matched addresses” were identified in the transfer, as the tool says it “identified which of the recipient addresses possibly belong to one or more senders.”

Another interesting thing to note is the owner of the 250 bitcoins in total, did not spend the corresponding bitcoin cash (BCH) or bitcoinsv (BSV) associated with the original addresses. Moreover, the 250 BTC was not split up into a great number of other addresses, as each send saw two recipients each. This was similar to the block spend in May 2020, when the reward from block 3,654 was only sent to two recipients. The 50 BTC spent that day currently remains in dormant addresses and has not moved since. 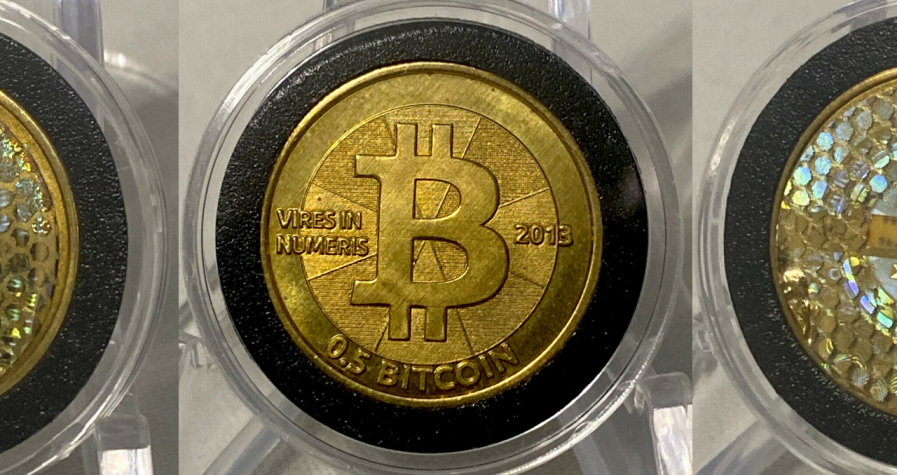 Close to 250 Casascius Physical Bitcoins Were Redeemed in 6 Months, $1.9B in BTC Remain Active 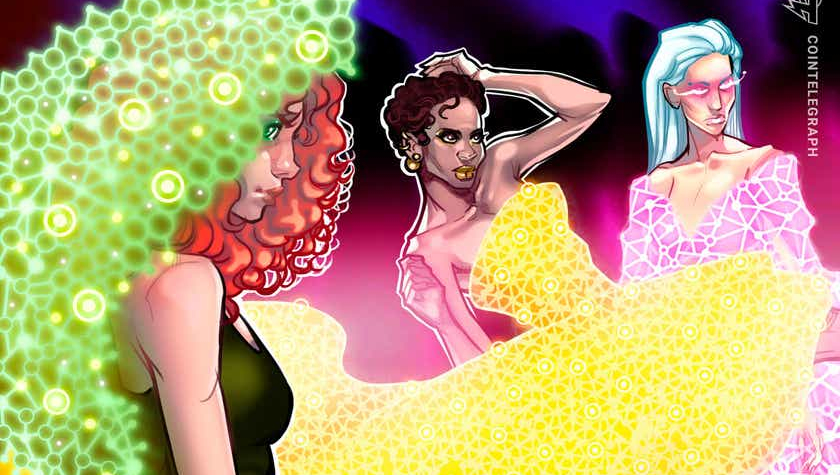 Is there a future for digital fashion in the Metaverse?